Isabella’s obsession with beauty, design and cultural refinement was instilled in her at an early age. Her Scandinavian mother, who is an architect and interior designer, exposed her to the world’s most exemplary works of art, architecture and furniture design. Traveling the world was a natural part of her upbringing and education. With their family homes always under construction and renovation, Isabella knew that she would follow in her mother’s footsteps.
She is a trained architect from The Southern California Institute of Architecture (SCI-ARC) and the former director and creator of a performing arts theatre group. It was while studying her craft that she explored multimedia arts. Incorporating her extensive background in dance, musical studies, art, and architecture, she developed her own vernacular for analyzing space. In 1992, she received funding from the National Endowment of the Arts, which led to performances, throughout the United States and Japan.
Isabella worked for one of the leading firms Kohn, Pedersen & Fox Assoc. (KPF) in New York City, designing mixed-use skyscrapers in Asia. In addition, she was an in-house interior designer for L’Ermitage International Hotels in Beverly Hills, California and later formed her own commercial and residential design firm, IPÄ Design Group. Her bespoke designs are reflected in the numerous residential and commercial projects completed in Manhattan, Southampton, Brooklyn, London England, and Oulu Finland.

The transition from architecture to the luxury leather-goods sector was an organic evolution drawn from a personal need and a natural extension of her architectural background. The approach and process of designing a bag are very similar to that of a building, as the function of an object naturally influences its form. The magic was to capture a particular emotion through the design narrative; a vernacular expressed through the bag’s proportions, elegant construction, and materials. Isabella felt that a woman who has everything wants to be set apart from the crowd by carrying a product of substance and beauty. Unable to find a unique handbag, her desire became a catalyst for producing her own. Thus began a love story from a sketch on a napkin. MAGRÌ handbags were born from her aspiration to offer the sophisticated woman a feeling of romance and glamour but with a strong modern attitude. Her attention to form, function, construction, and design narrative are a result of her multidisciplinary education and architectural sensibilities.

Isabella Pia Ayoub divides her time between family life in Manhattan with her three children and managing her company in Italy. 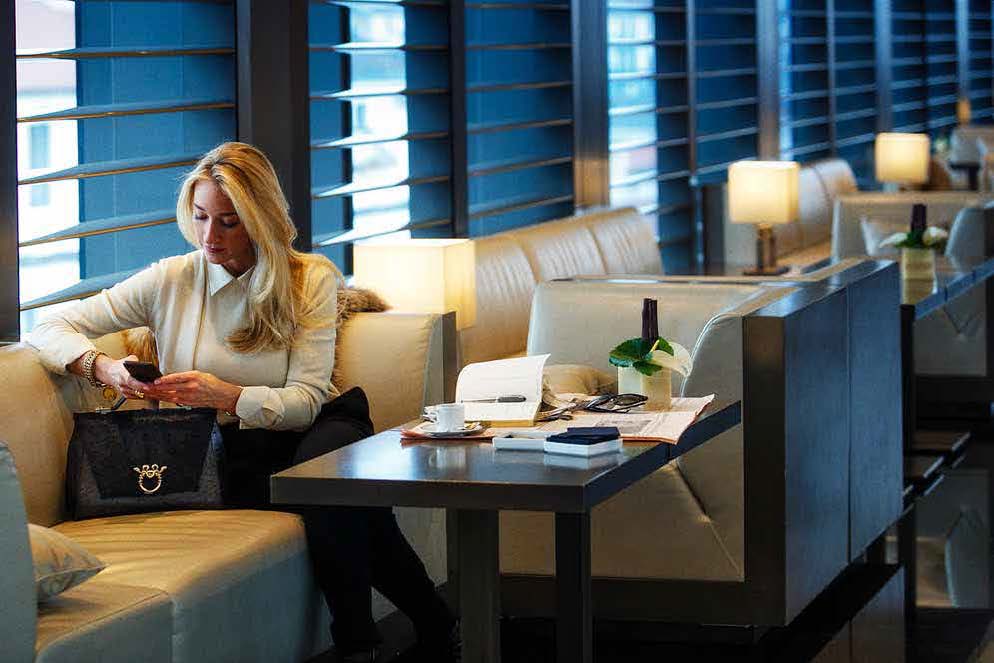 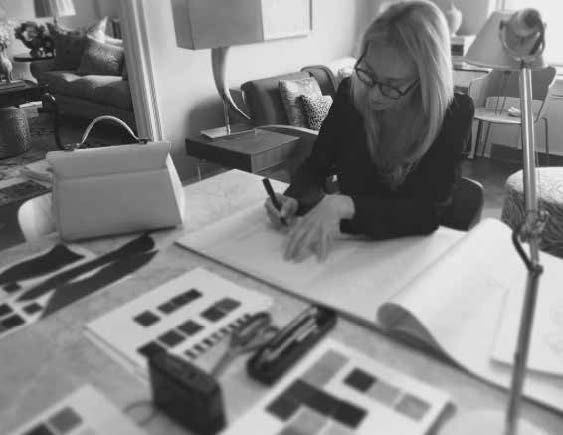 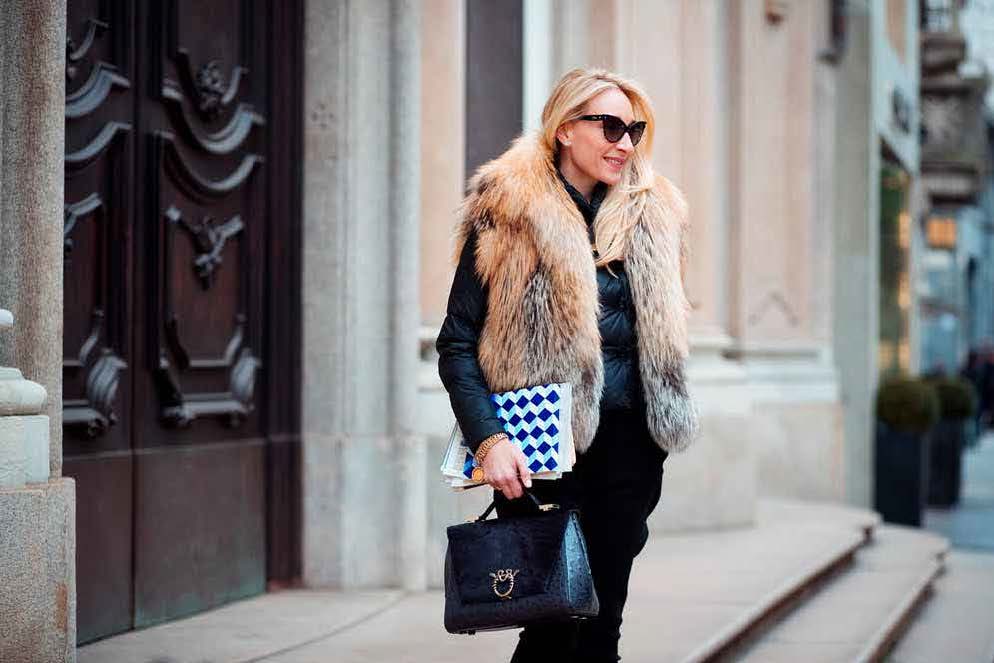 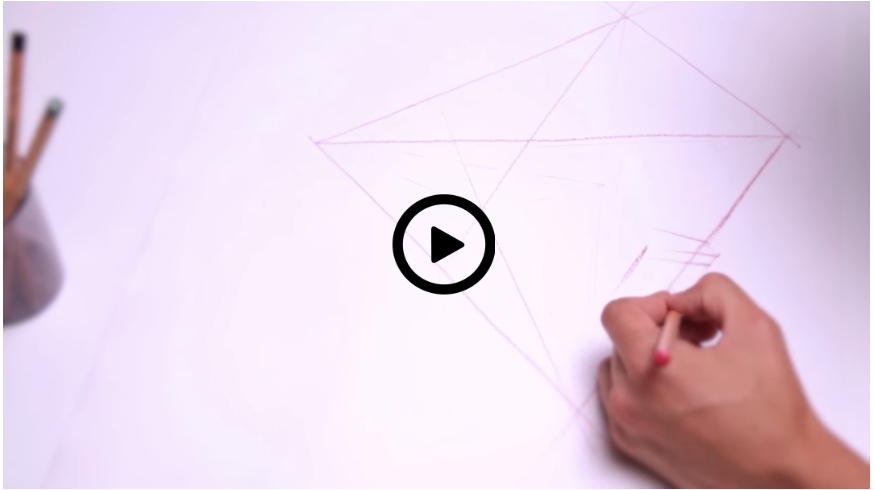