On the eve of the Second World War in 1939, Horst took the infamous photograph of the Mainbocher Corset at the Paris Vogue studios on the Champs-Elysées. Knowing that life would never be the same, it was the last photograph he took in Paris before boarding the SS Normandie; toward an uncertain future as a soldier of war. The Mainbocher Corset embodies a convergent moment; timeless beauty, balance, an interplay of modesty and charm, eros and humility, provocation and subtle elegance. The very object, the corset, holds all together; yet it is here that it all begins to unravel. The shifting light suggests an ominous eclipse, an approaching change, all at once uncharted. The viewer is drawn into this mysterious narrative of a woman, whose life in her Parisienn boudoir is filled with secrets of indiscretions and lust. The observer is only witness to that which she desires to conceal. Her power is in what is left unsaid. Paris was a woman. 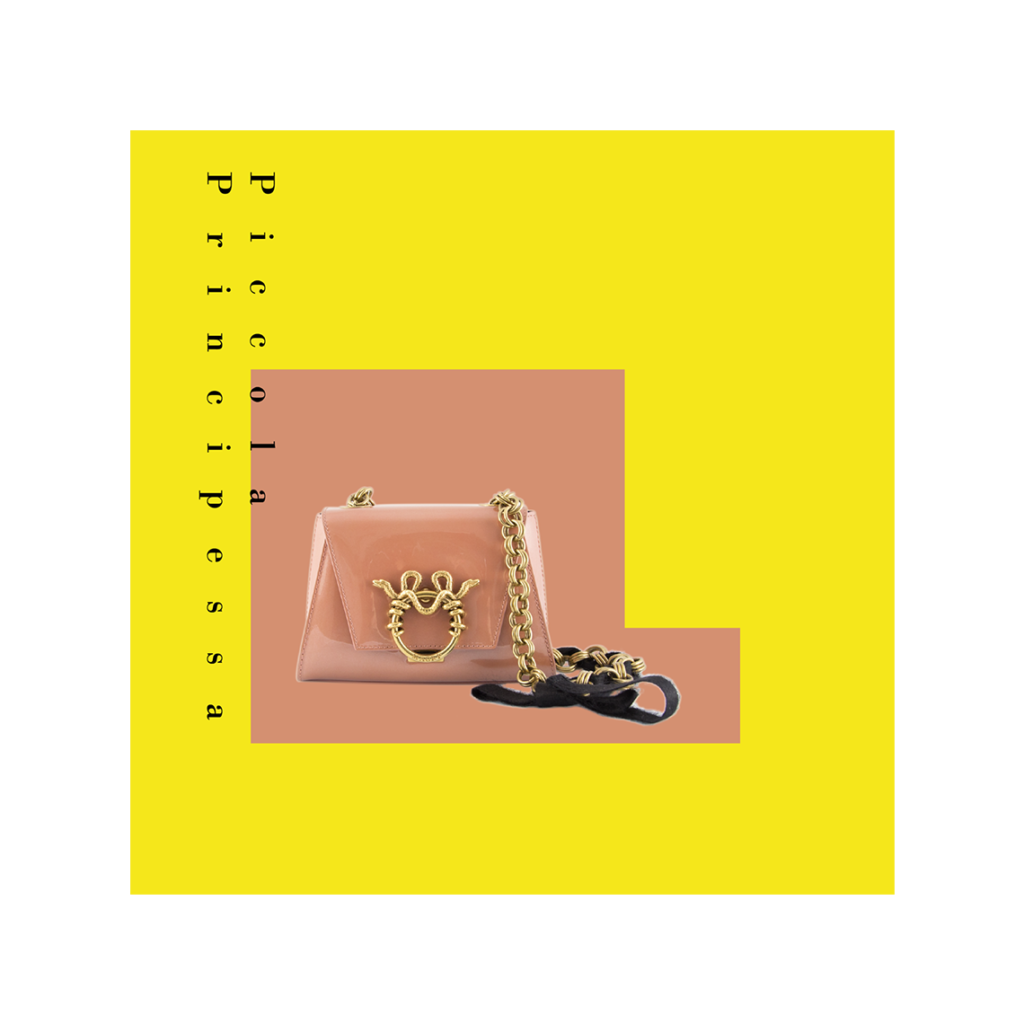 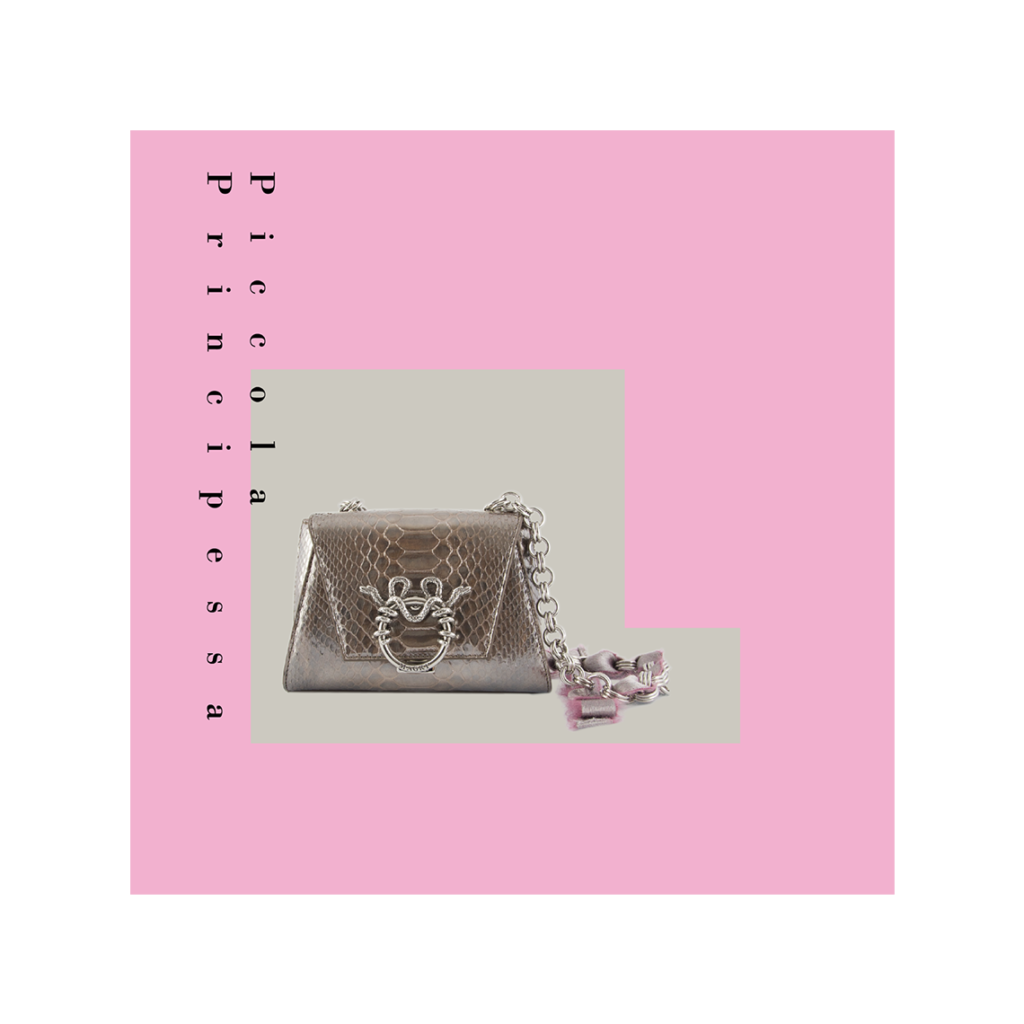 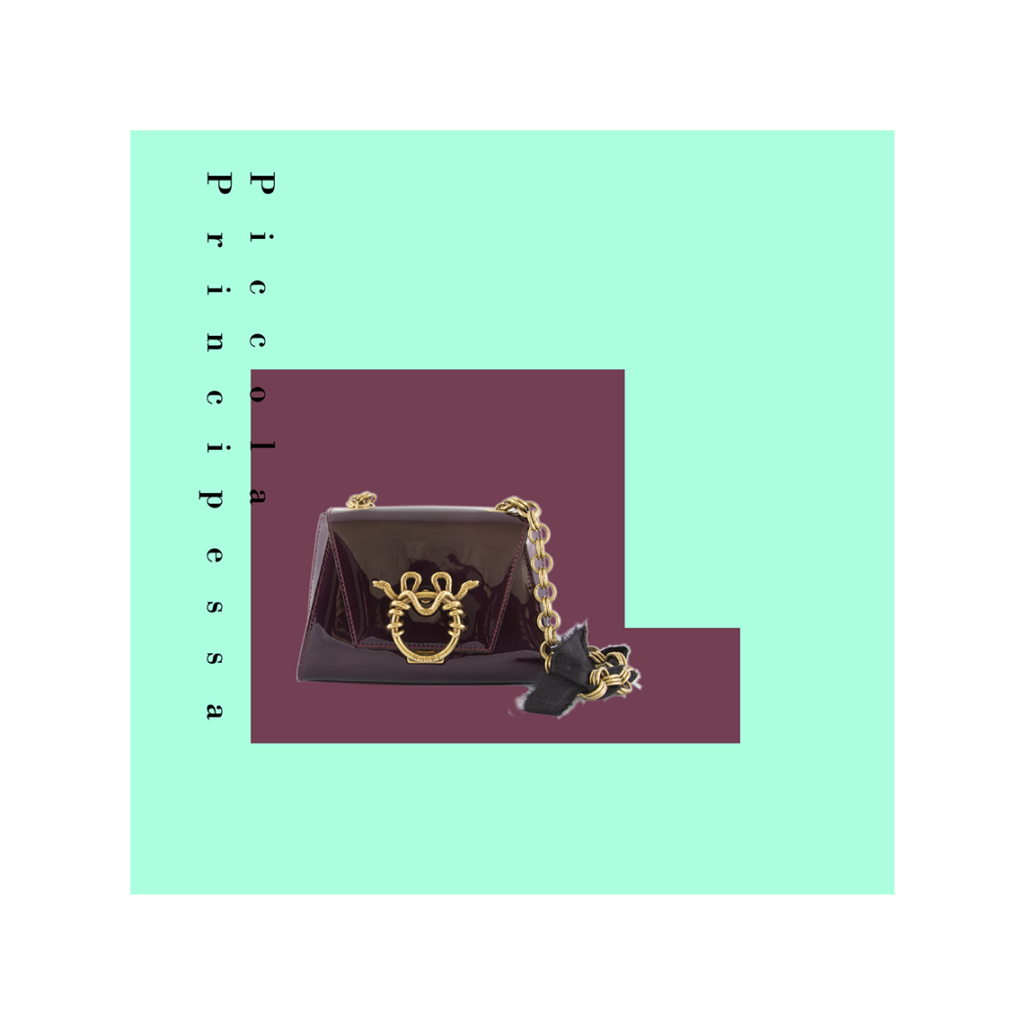 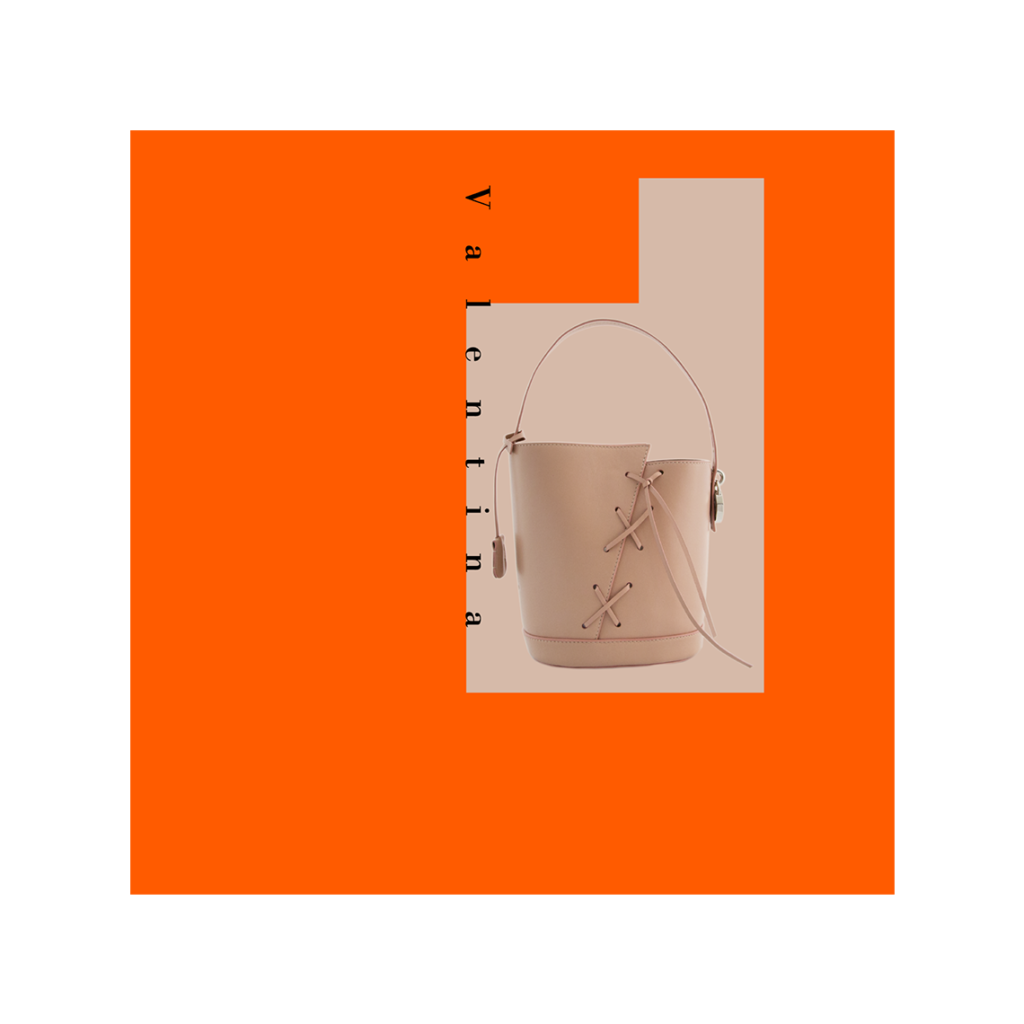 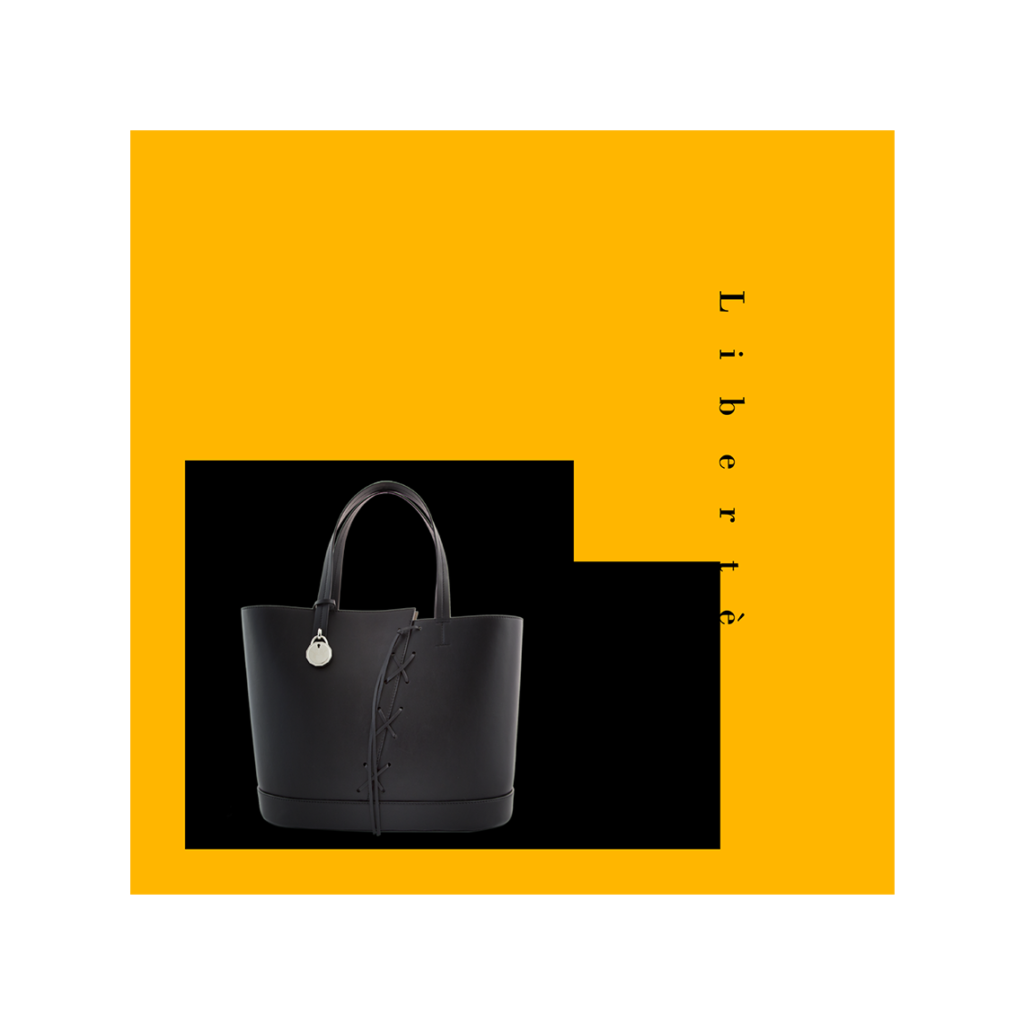 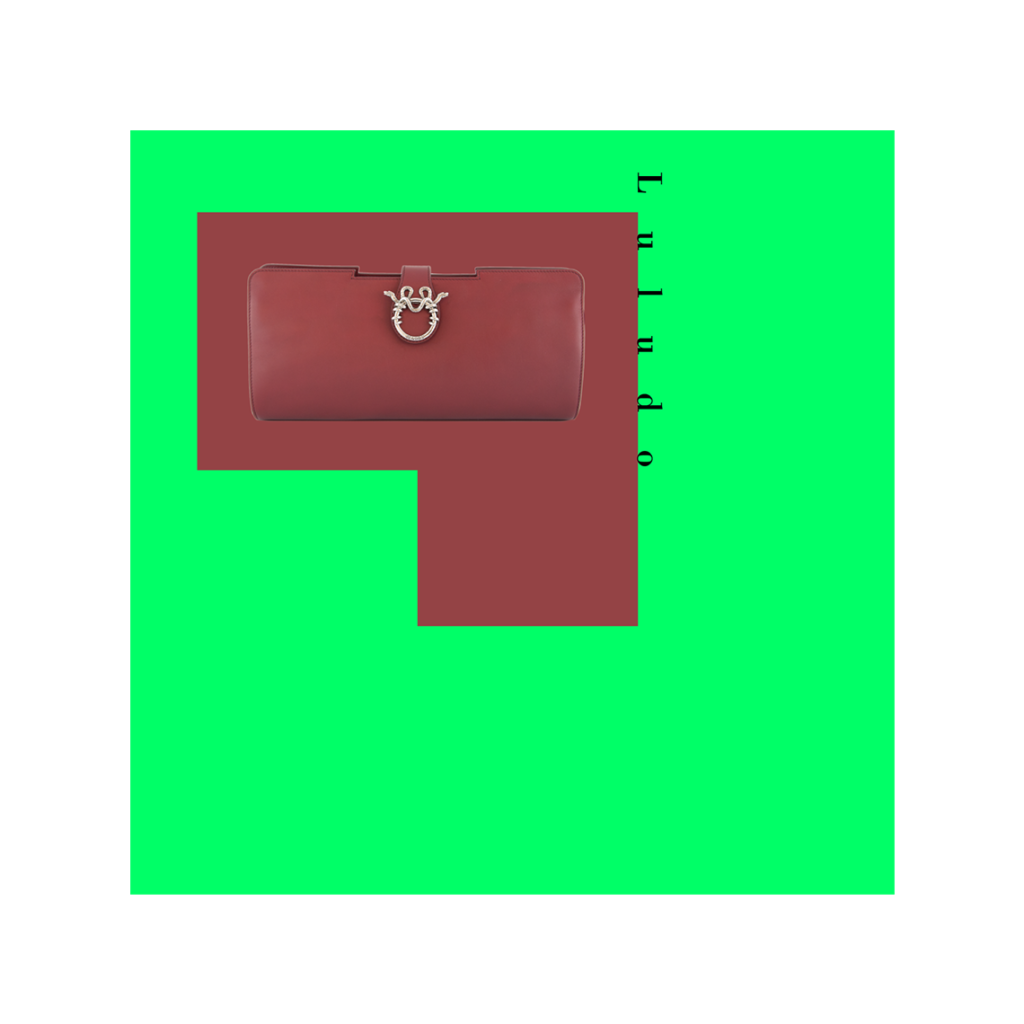 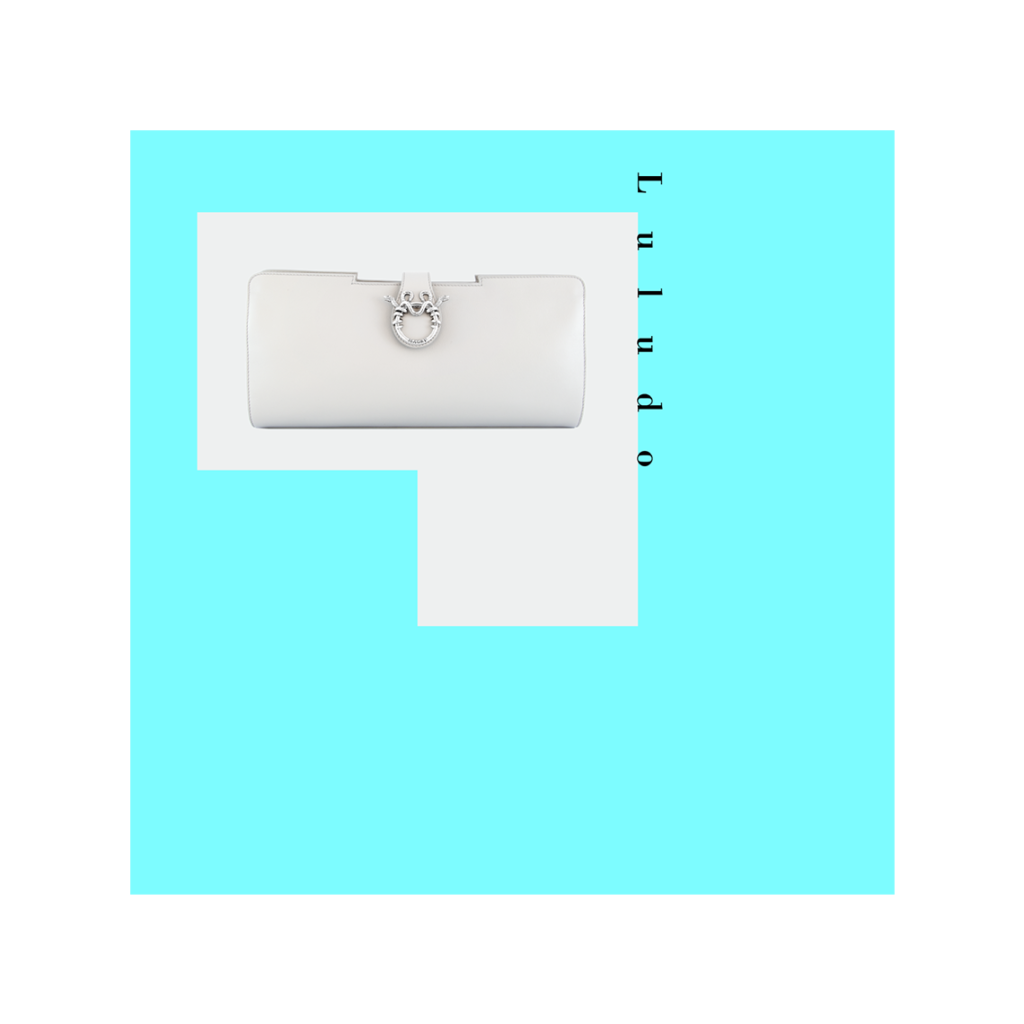 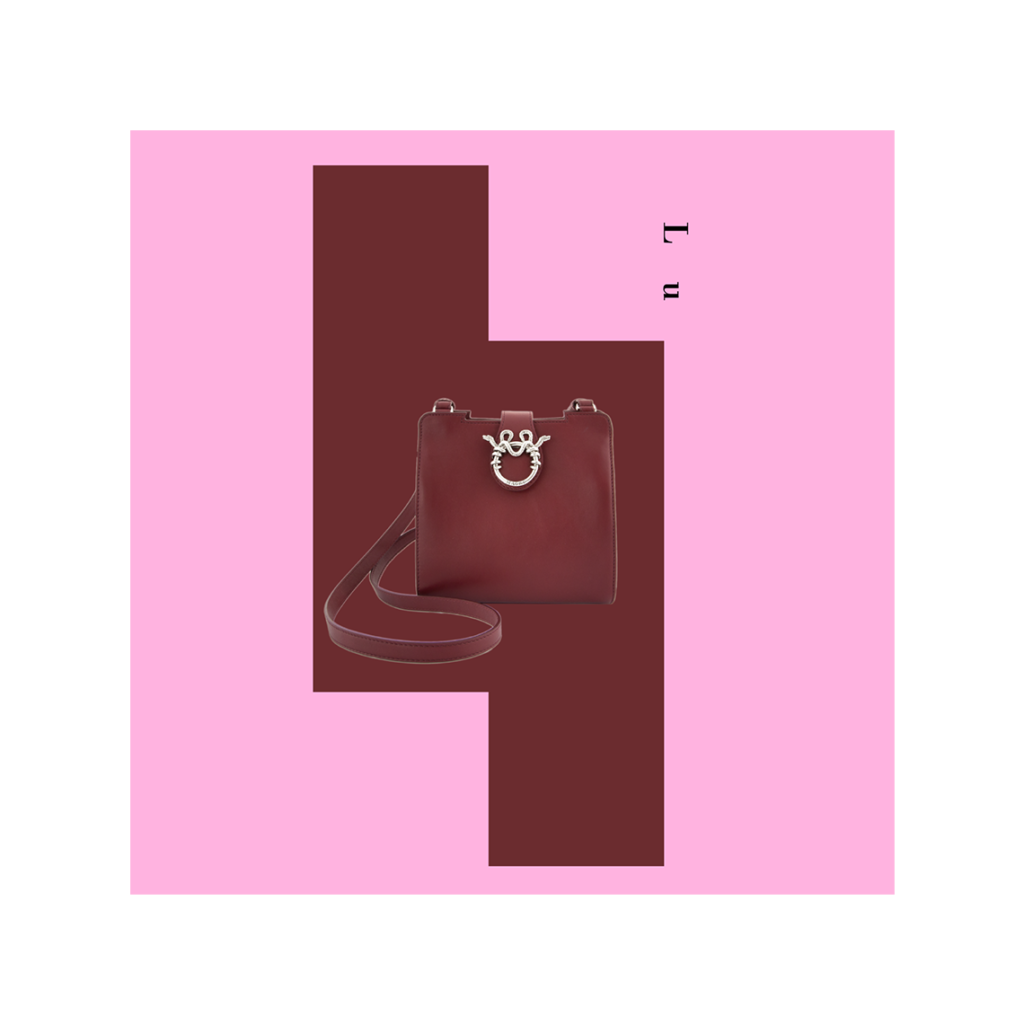 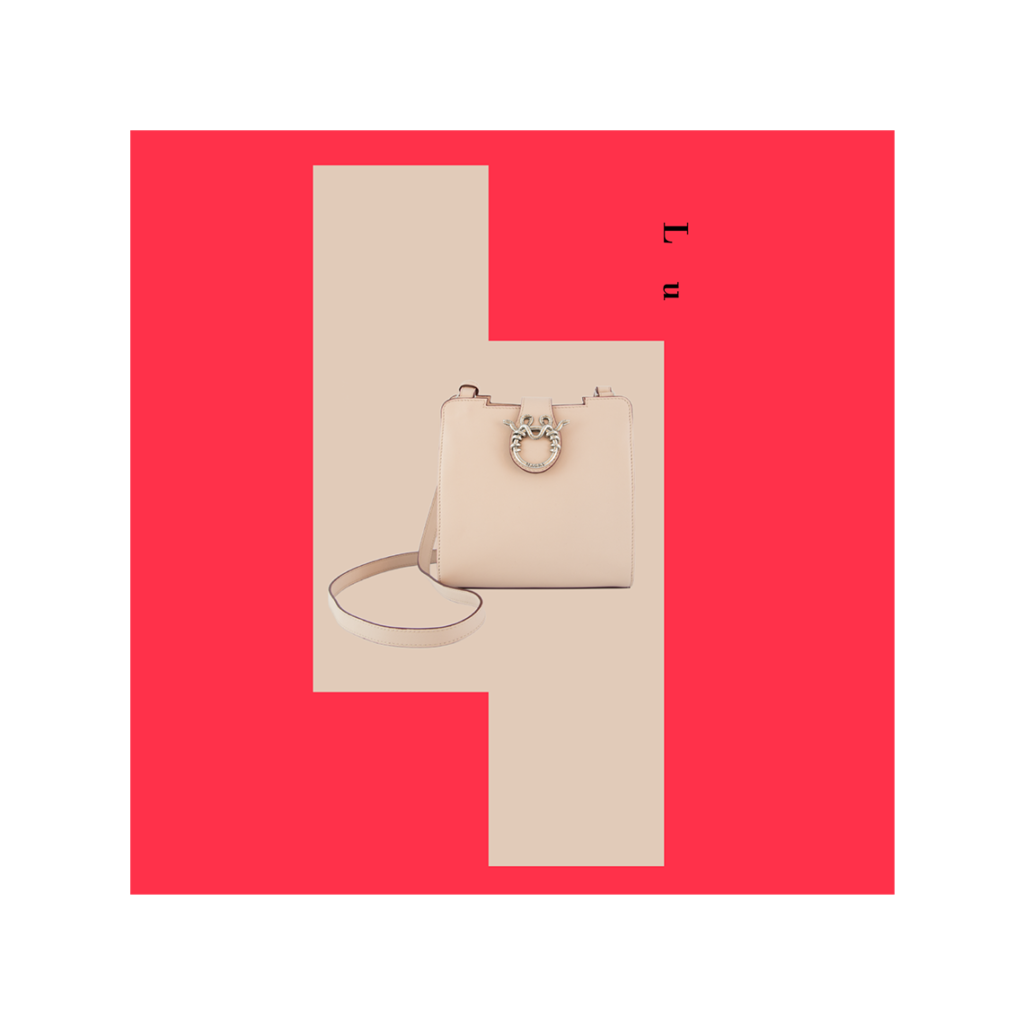 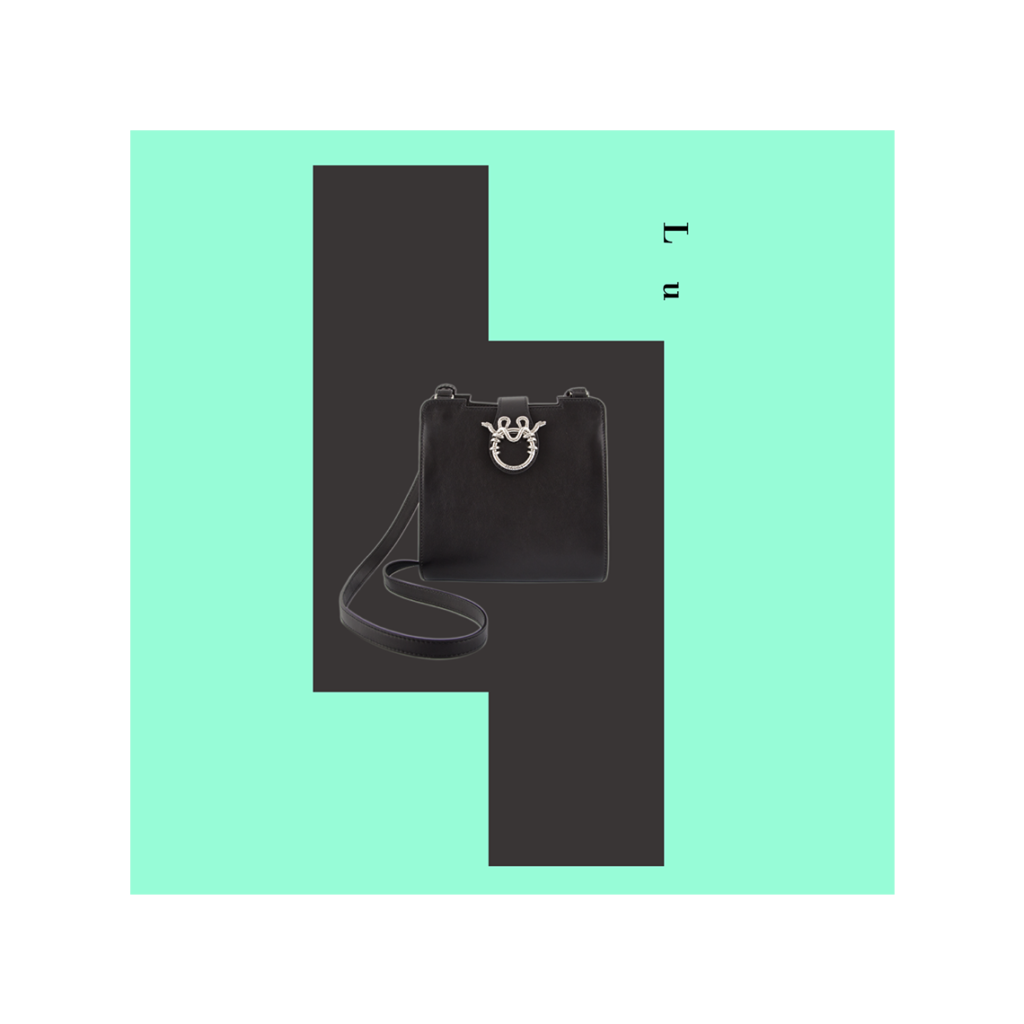 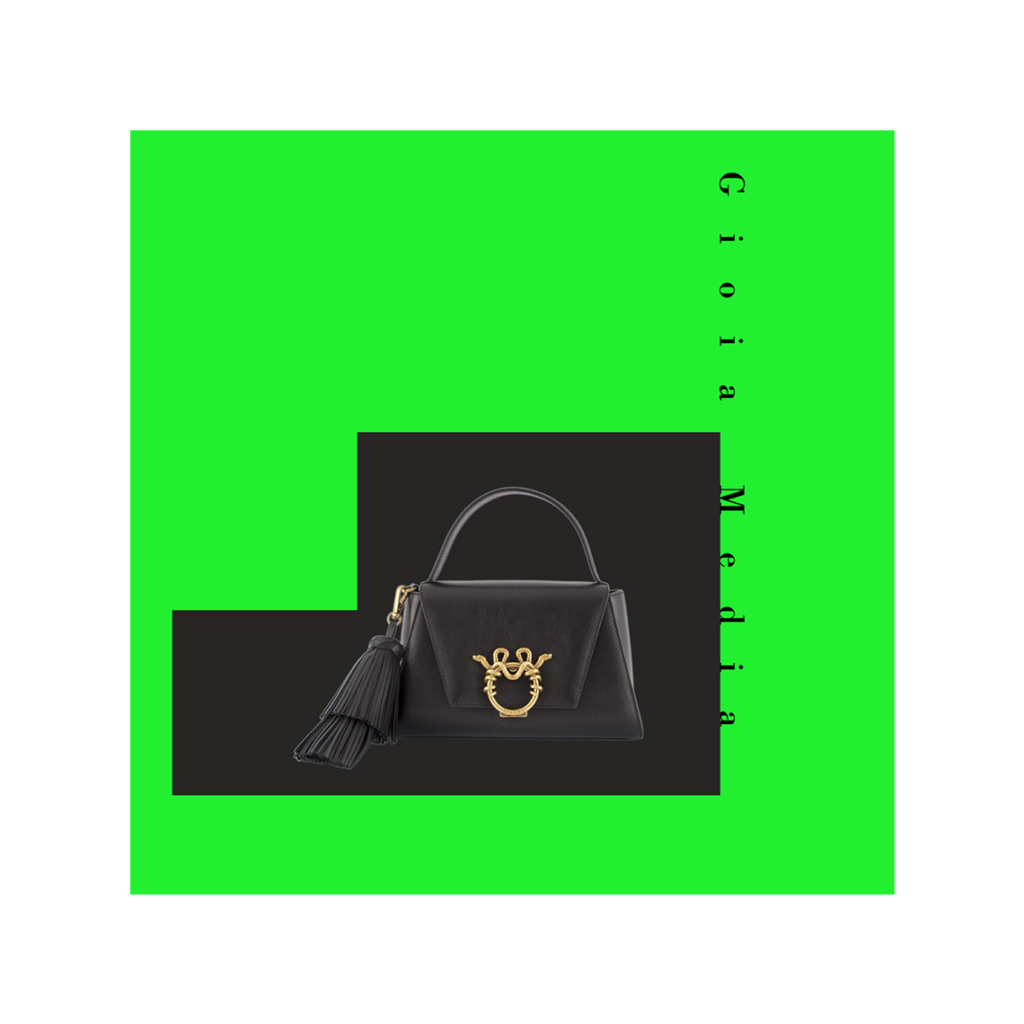 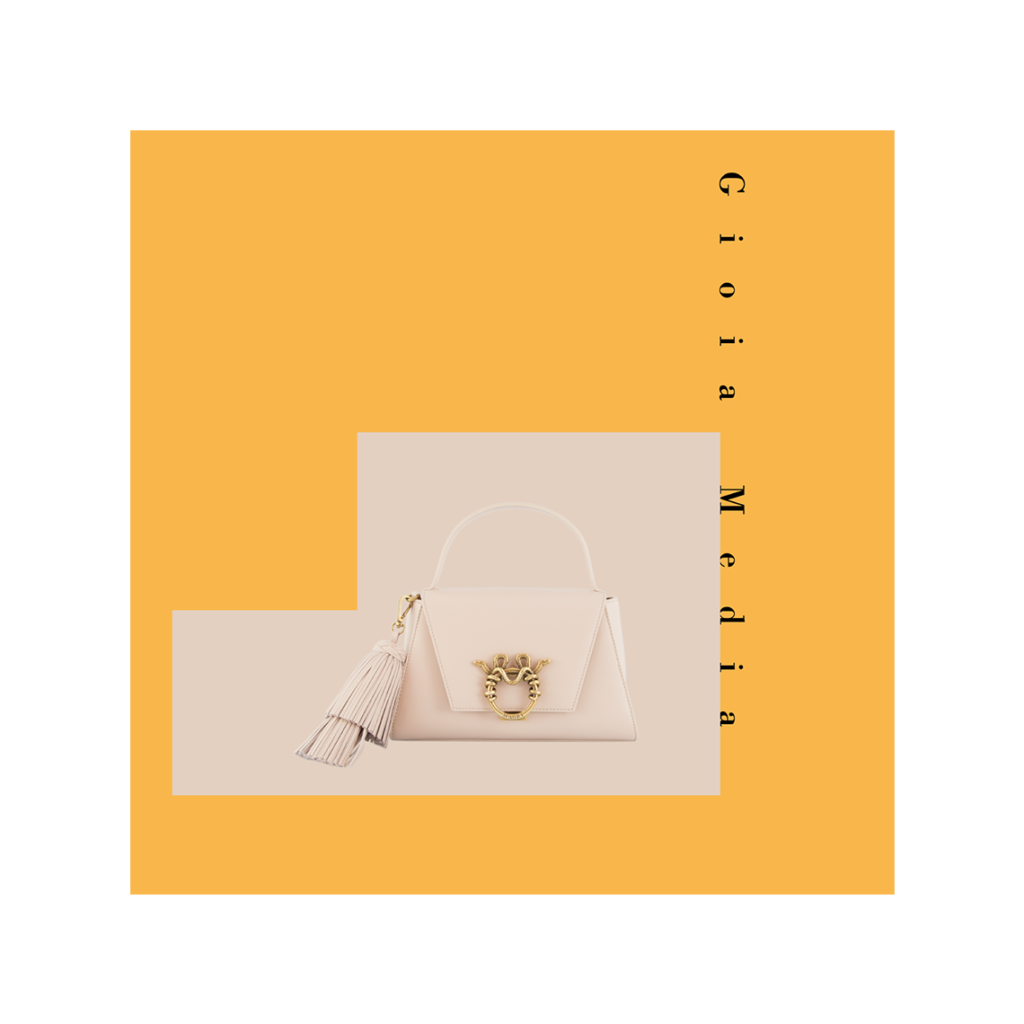 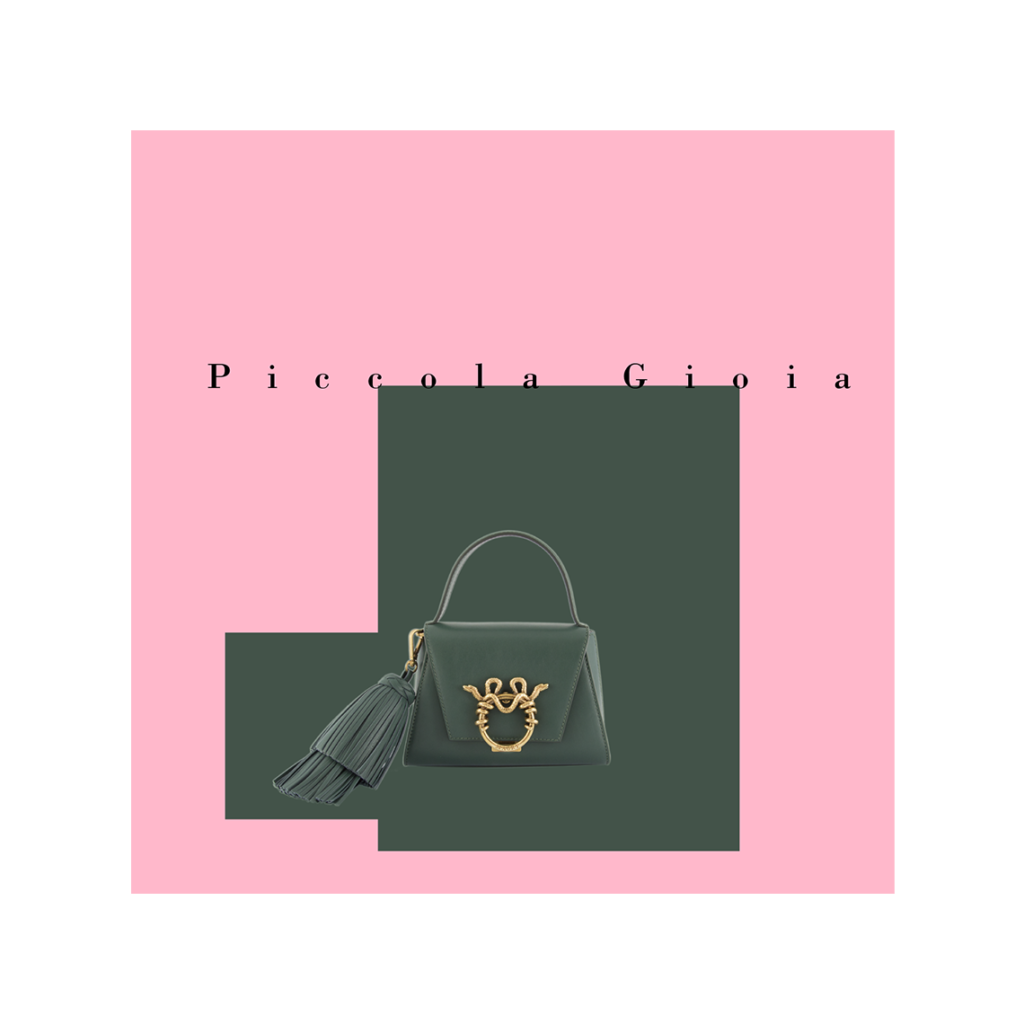 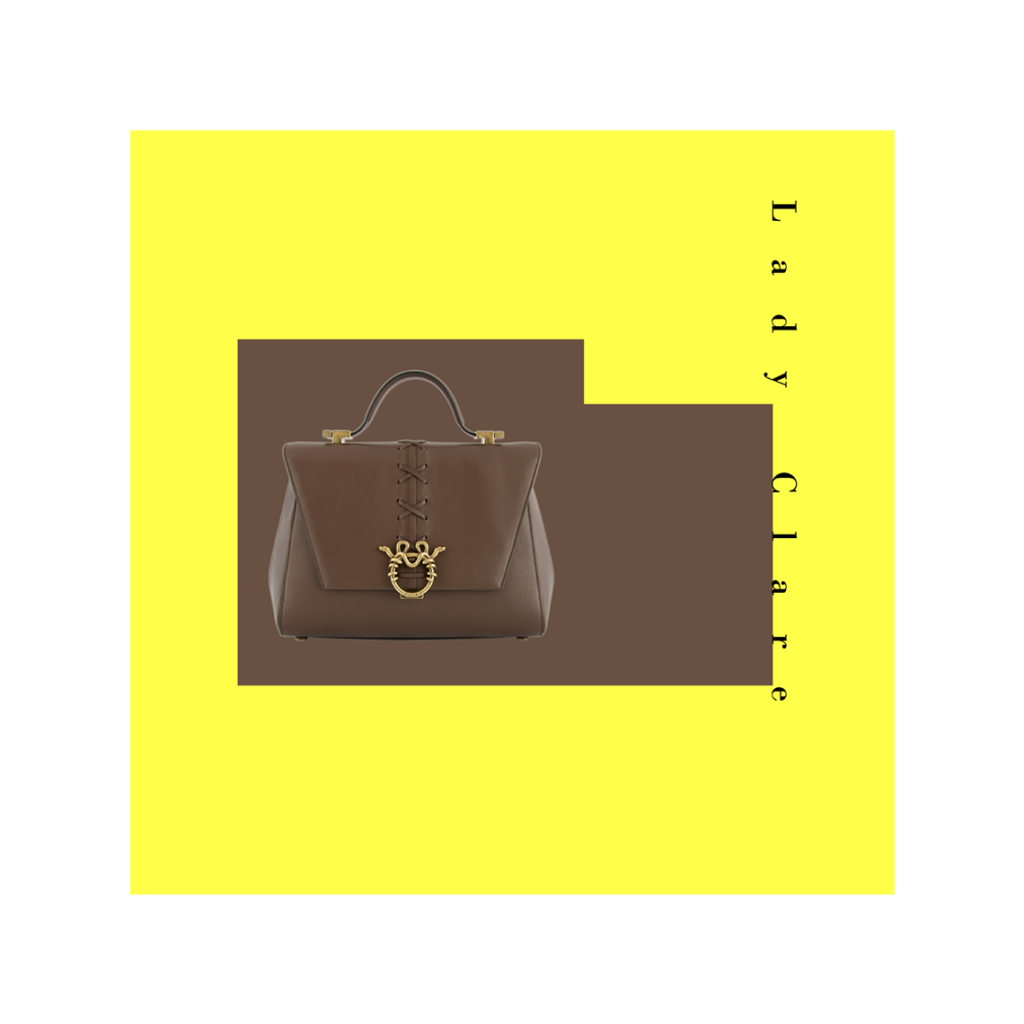 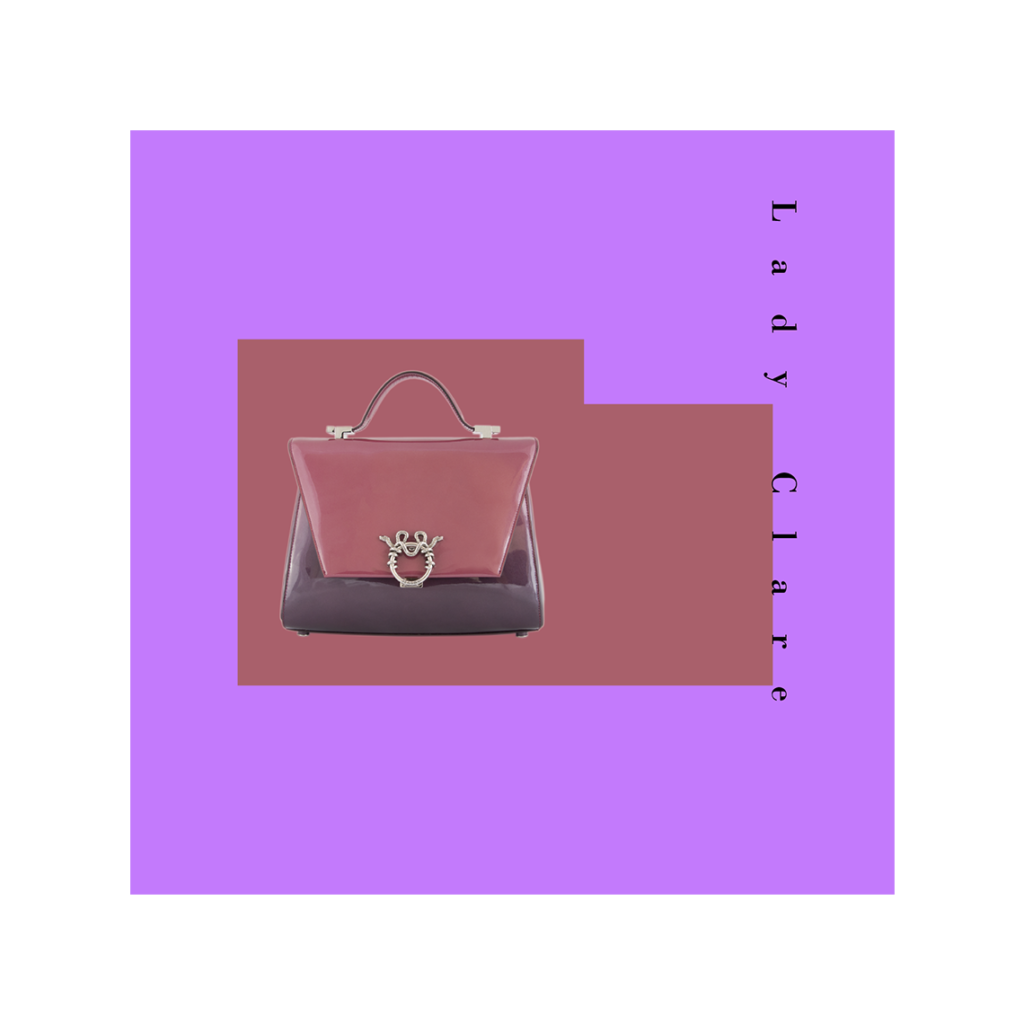