In 1965, Richard Avedon photographed British fashion model Jean Shrimpton wearing an astronaut’s helmet and flight uniform. The photograph, an analog to the brave new world, entered the consciousness of people during an era of space travel. Today we live in a technological period, where virtual “space” takes precedence over physical “place,” a realm of split second travel between simulated worlds and platforms. Through Apple’s minimalist design, we enter yet another brave new world. The MAGRÌ collection for Spring Summer 2017 is an exploration of new material applications, where reflective qualities, color and texture blur the line between innovation and imagination. The result is wearable art, which seeks to transcend a predetermined design narrative in relation to time and place. The notion of space is neither an external nor an internal experience. The perception of space is only possible in the presence of perceivable objects. This season’s movable theatre sets the stage for a collaborative relationship between a handbag and it’s wearer, giving breadth to an ever-changing narrative within an alternate frontier. 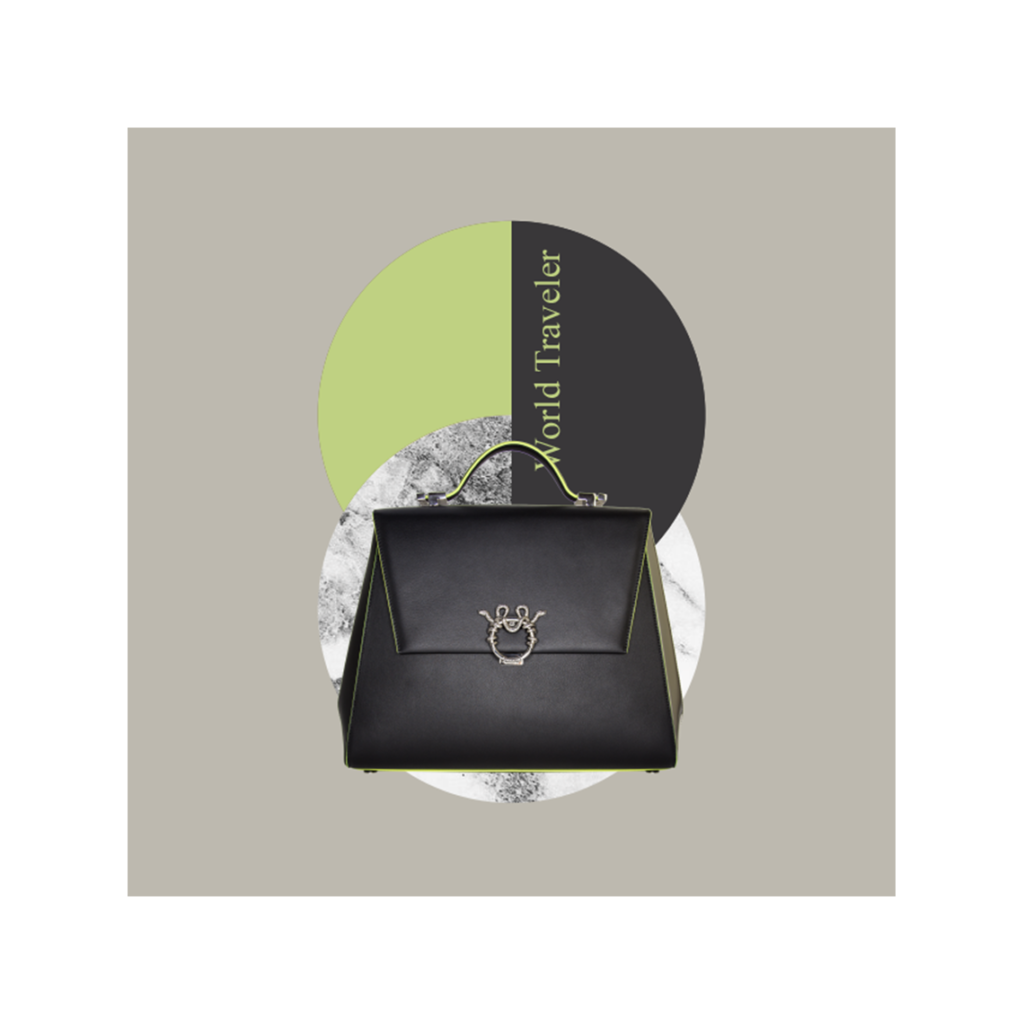 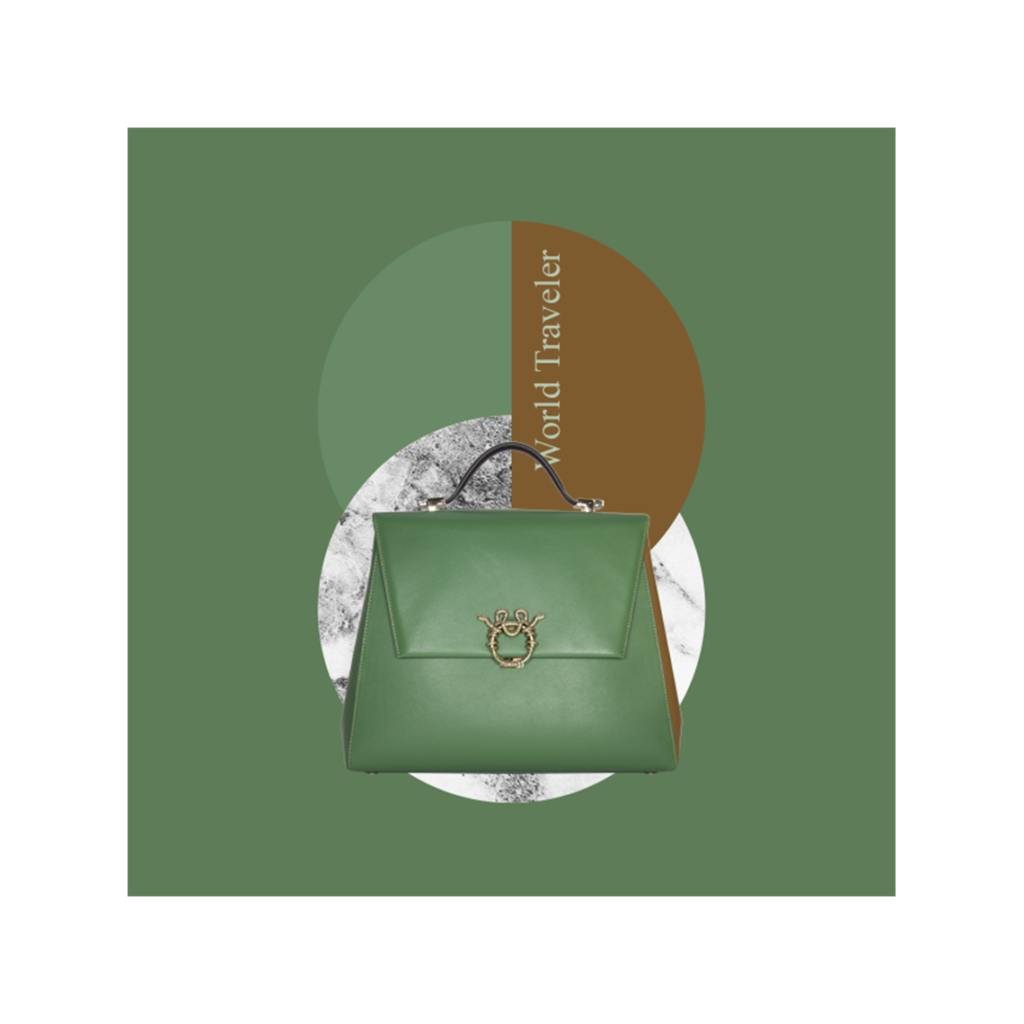 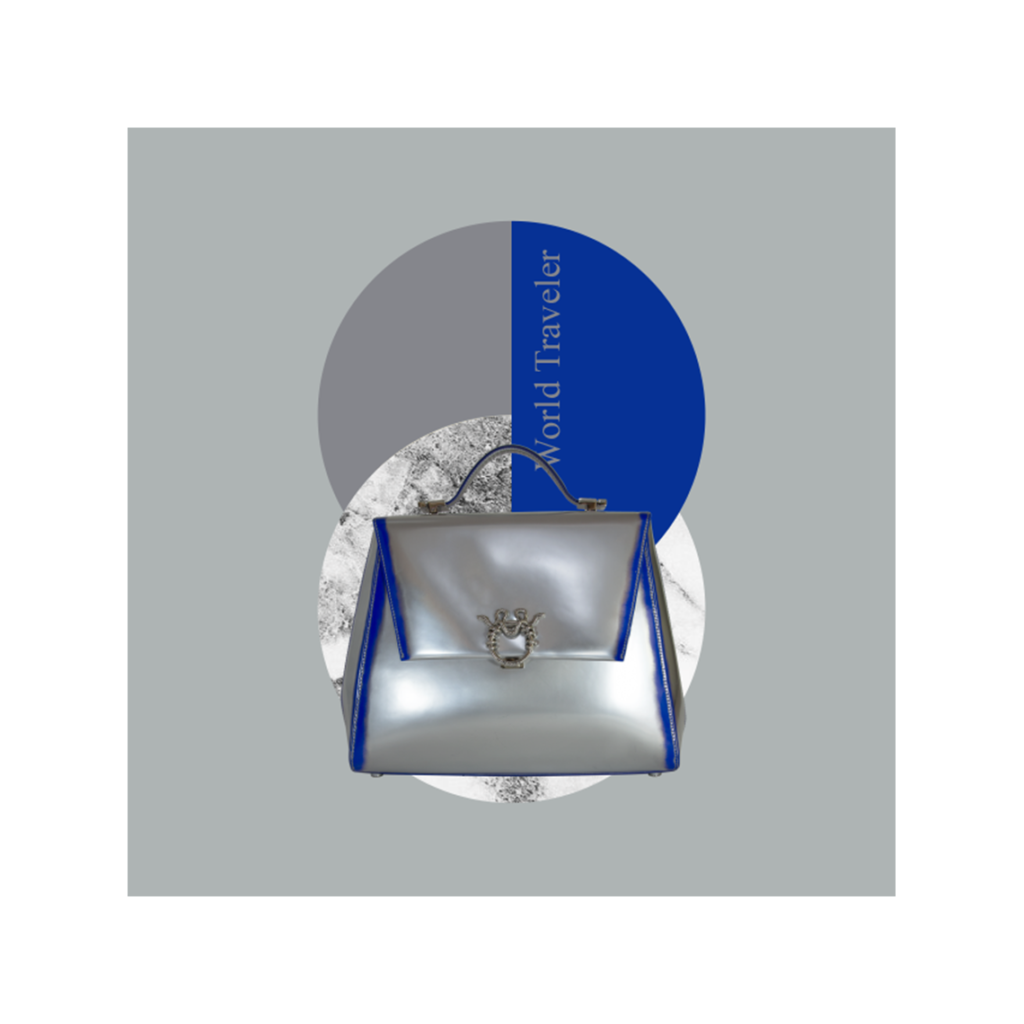 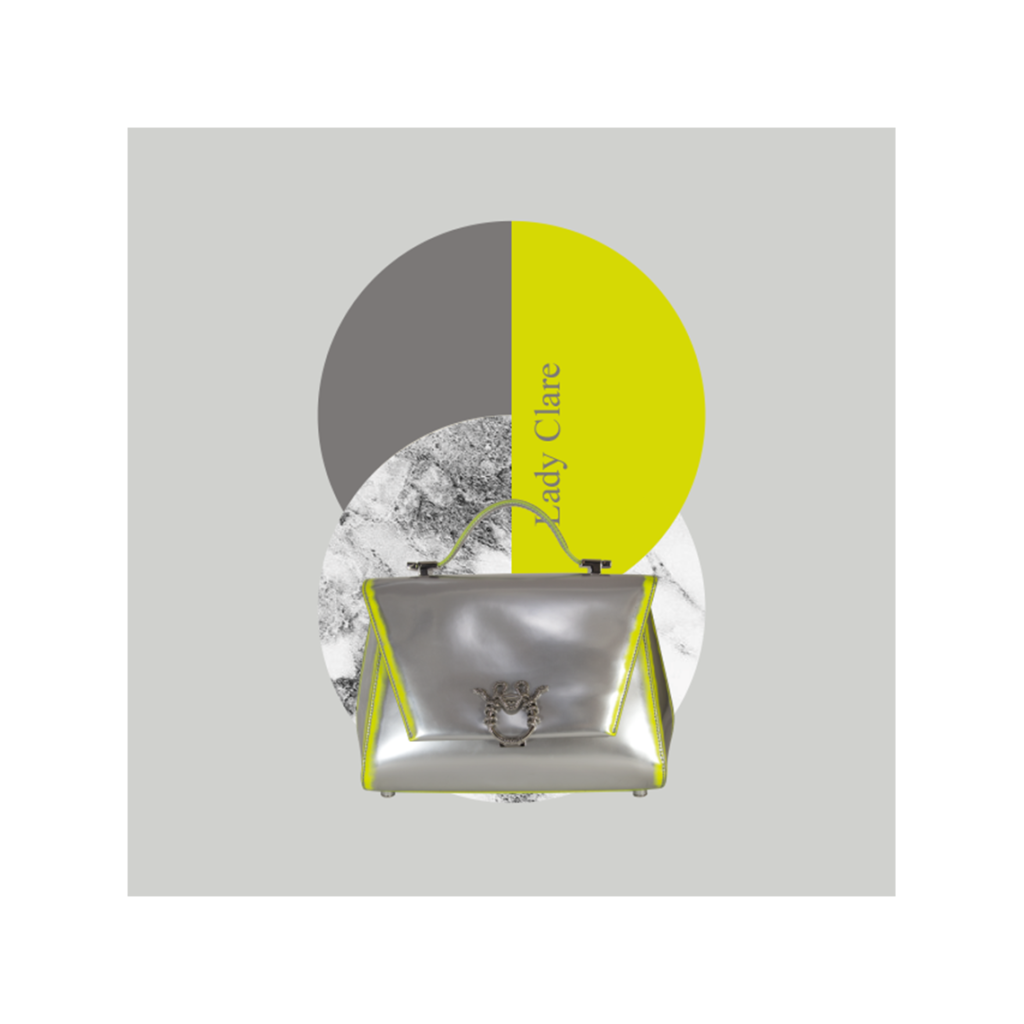 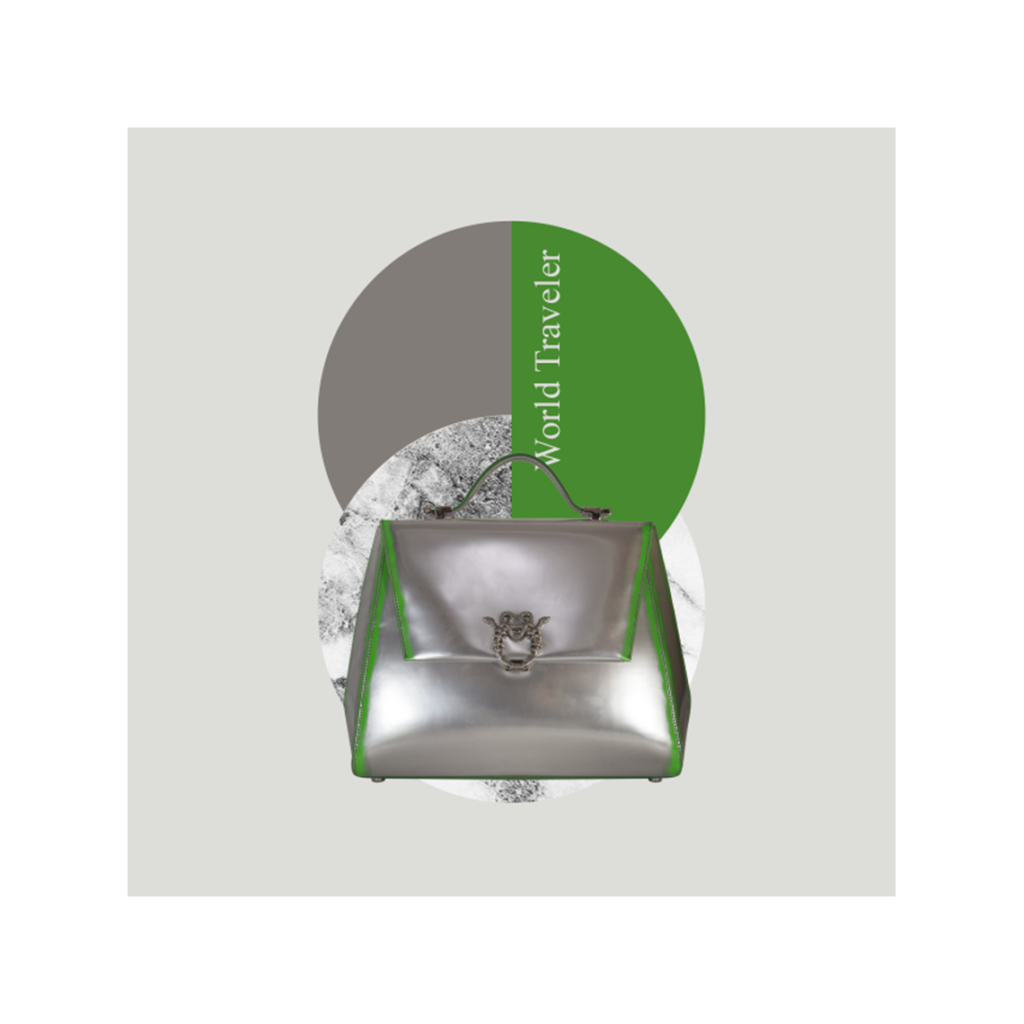 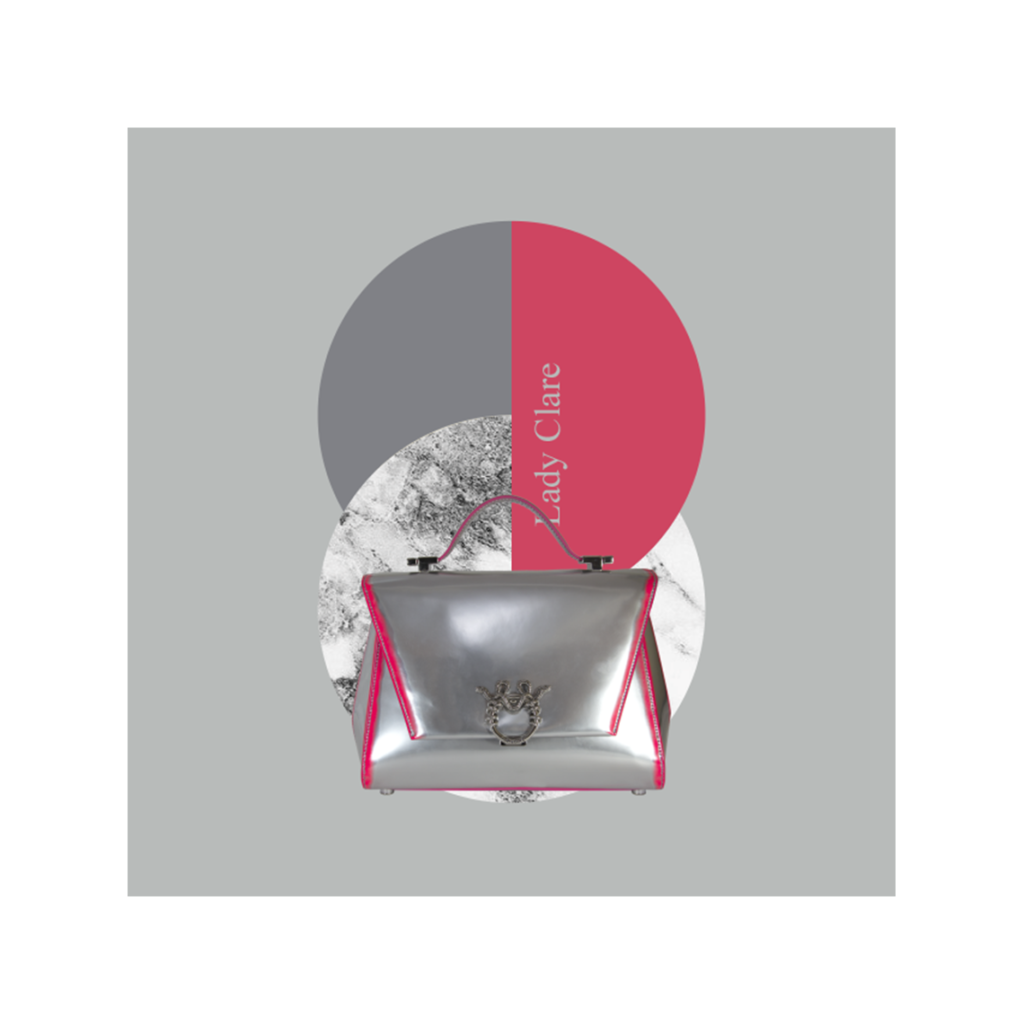 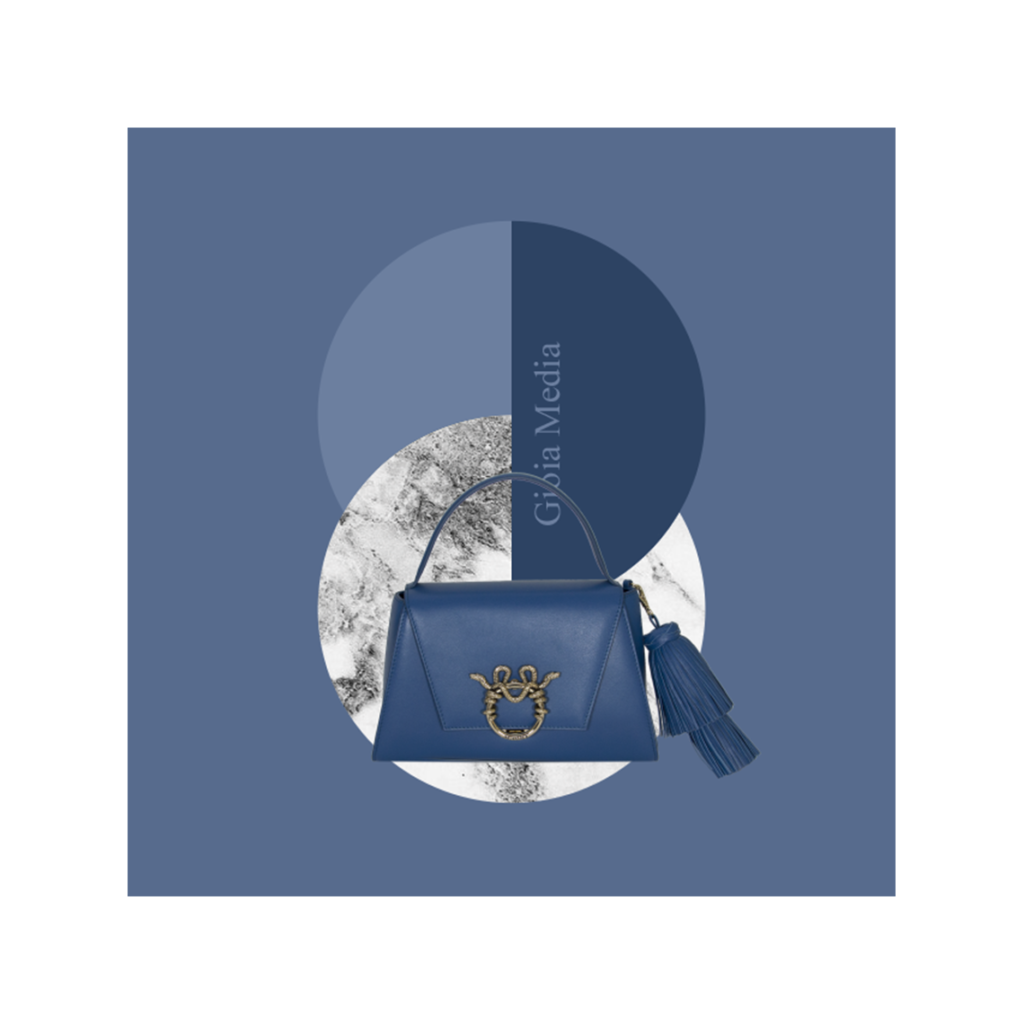 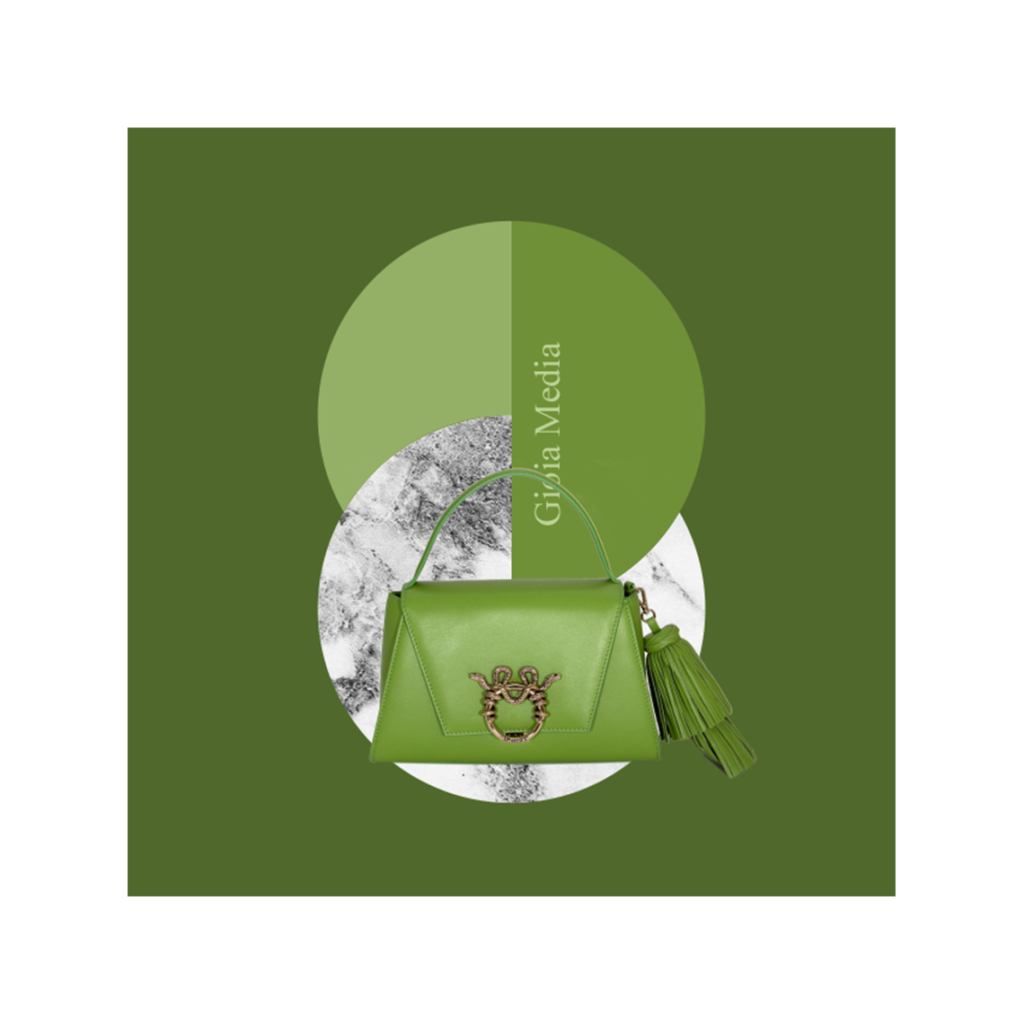 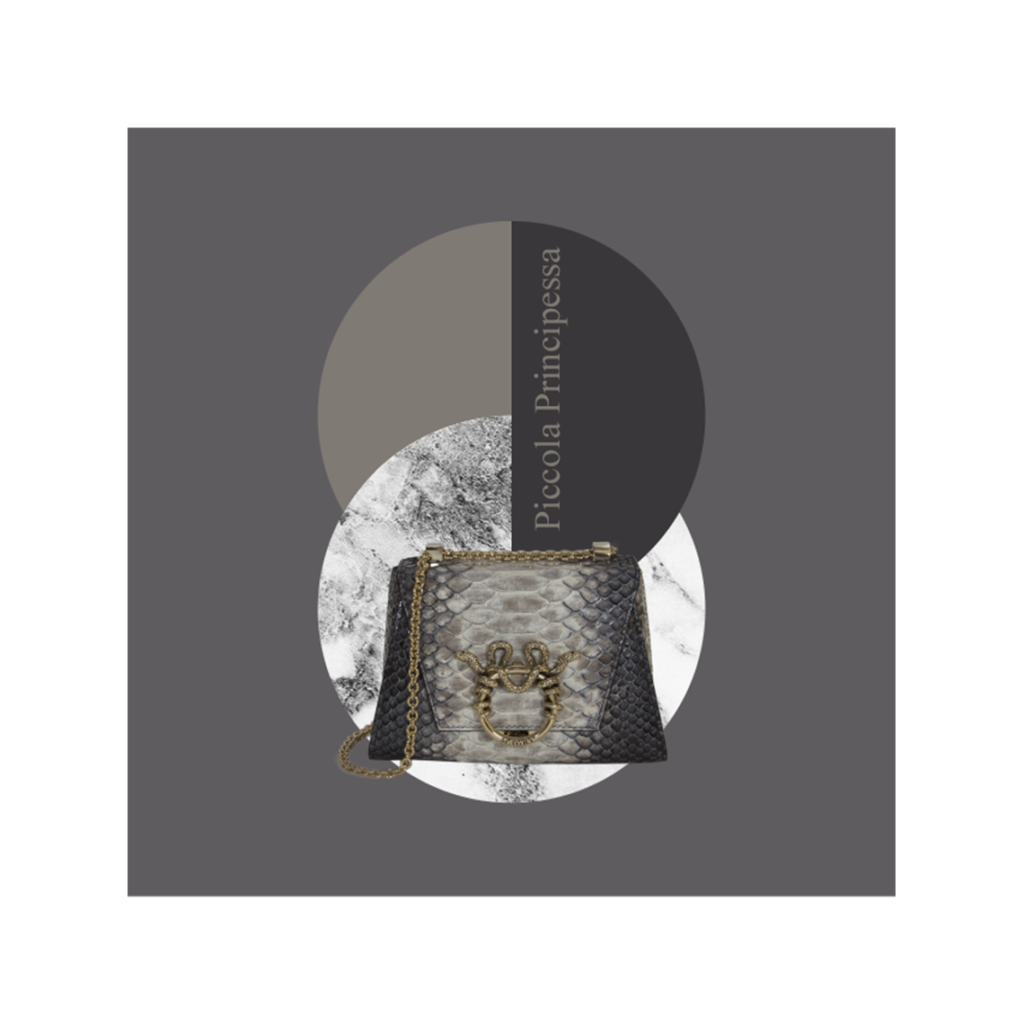 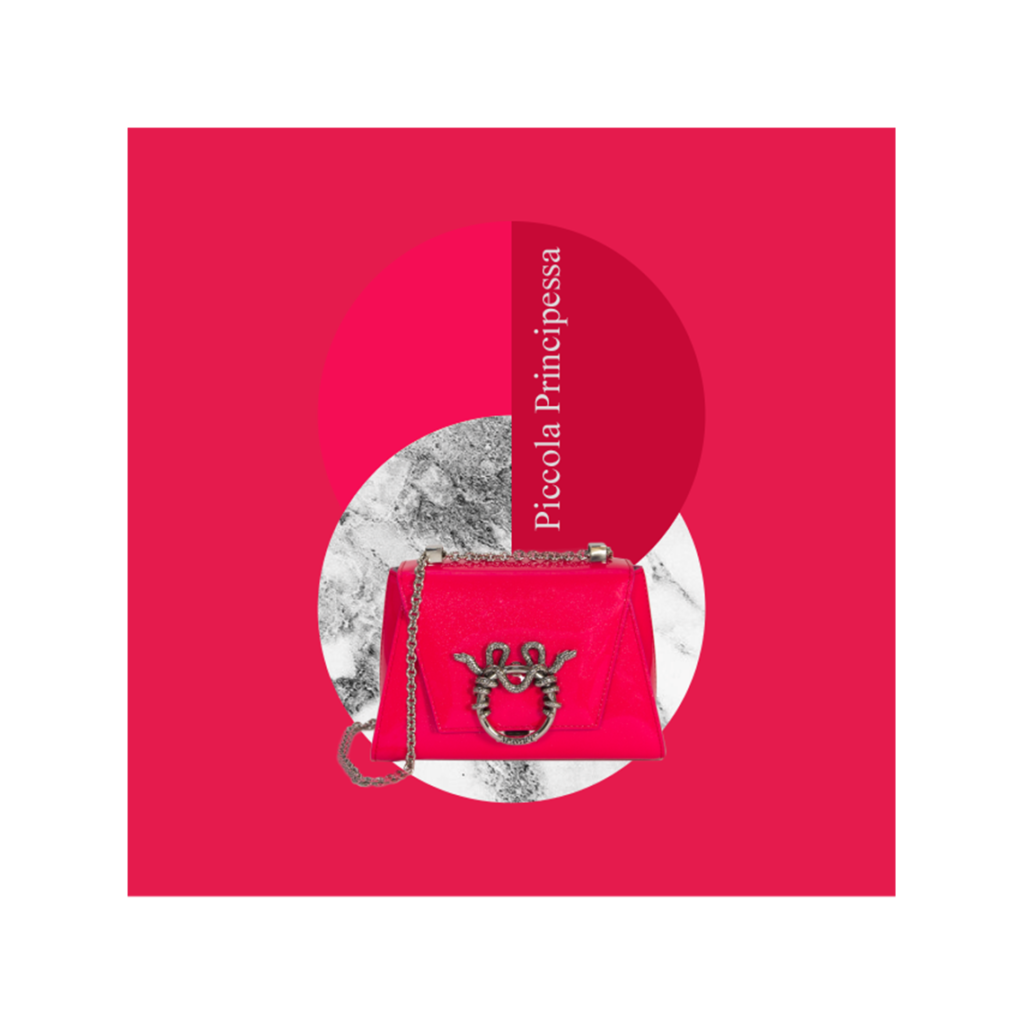 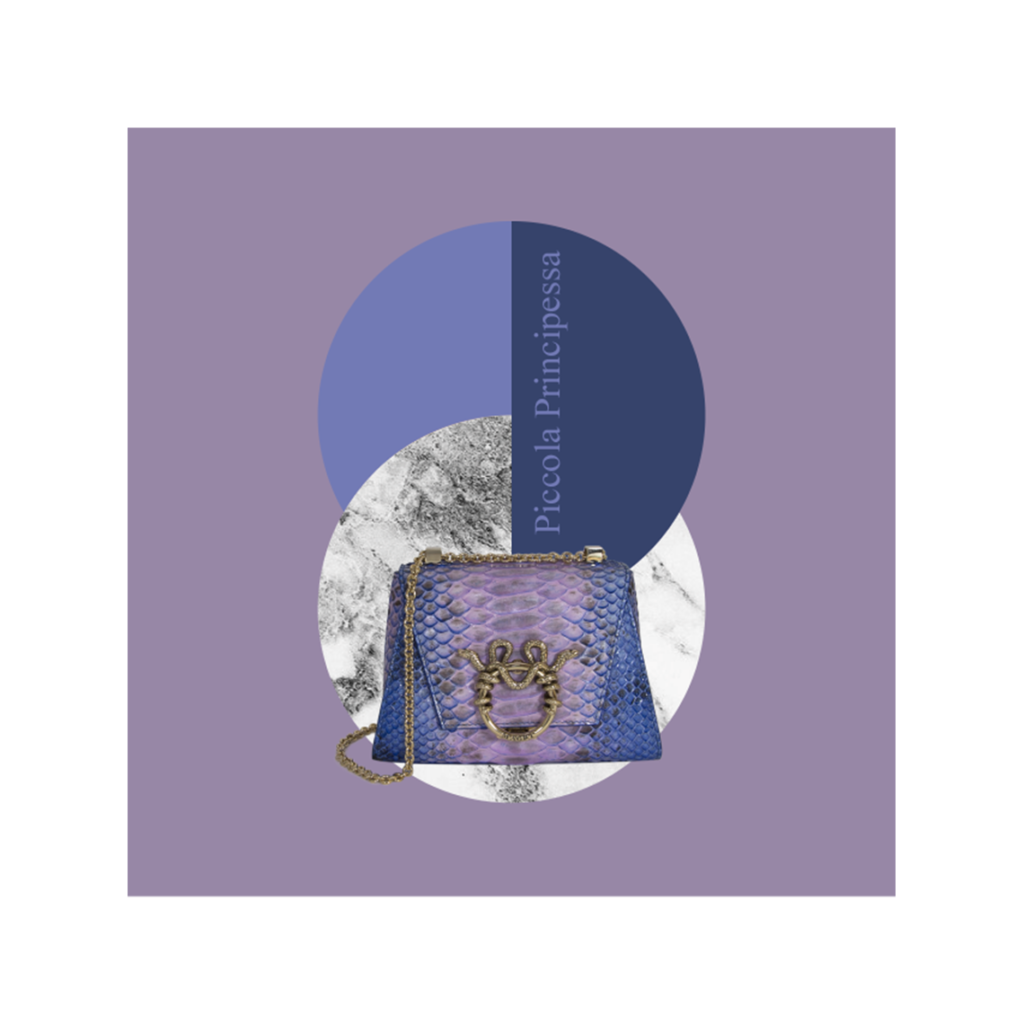 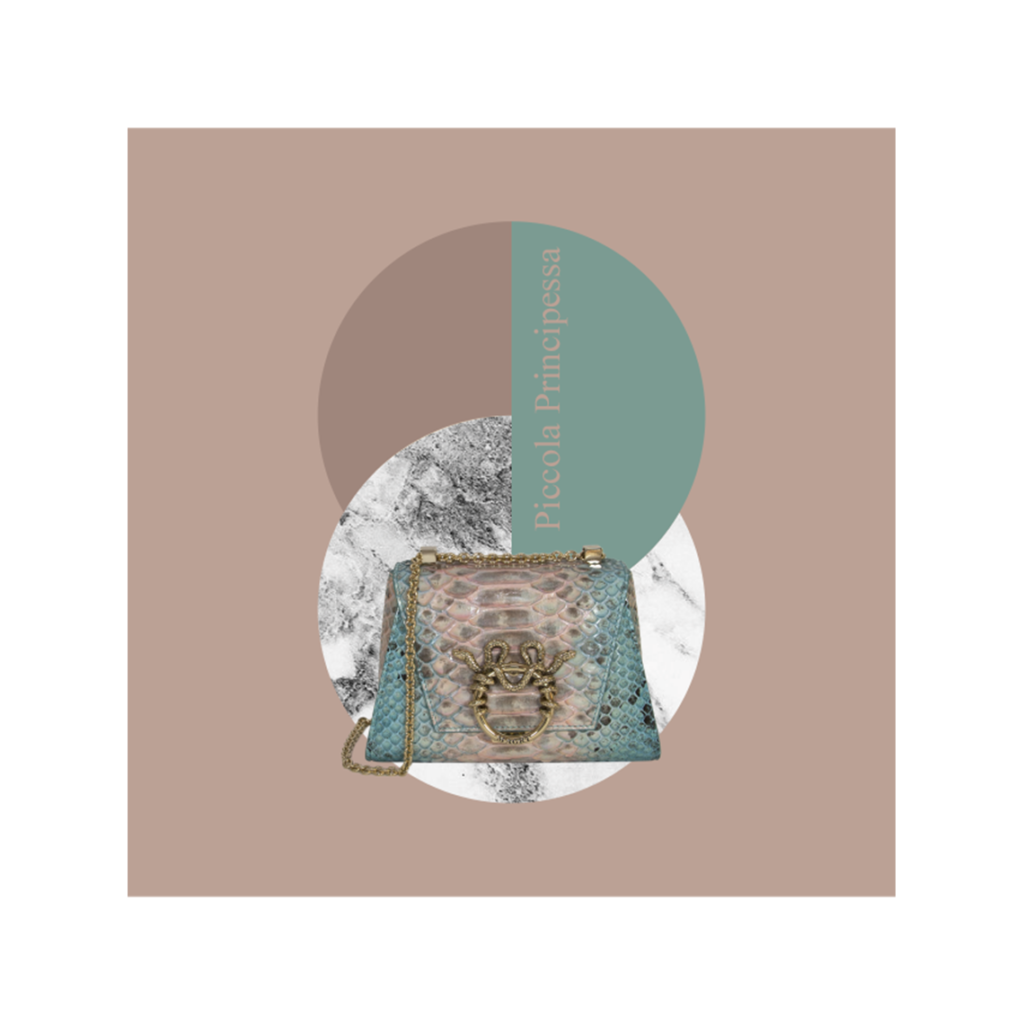 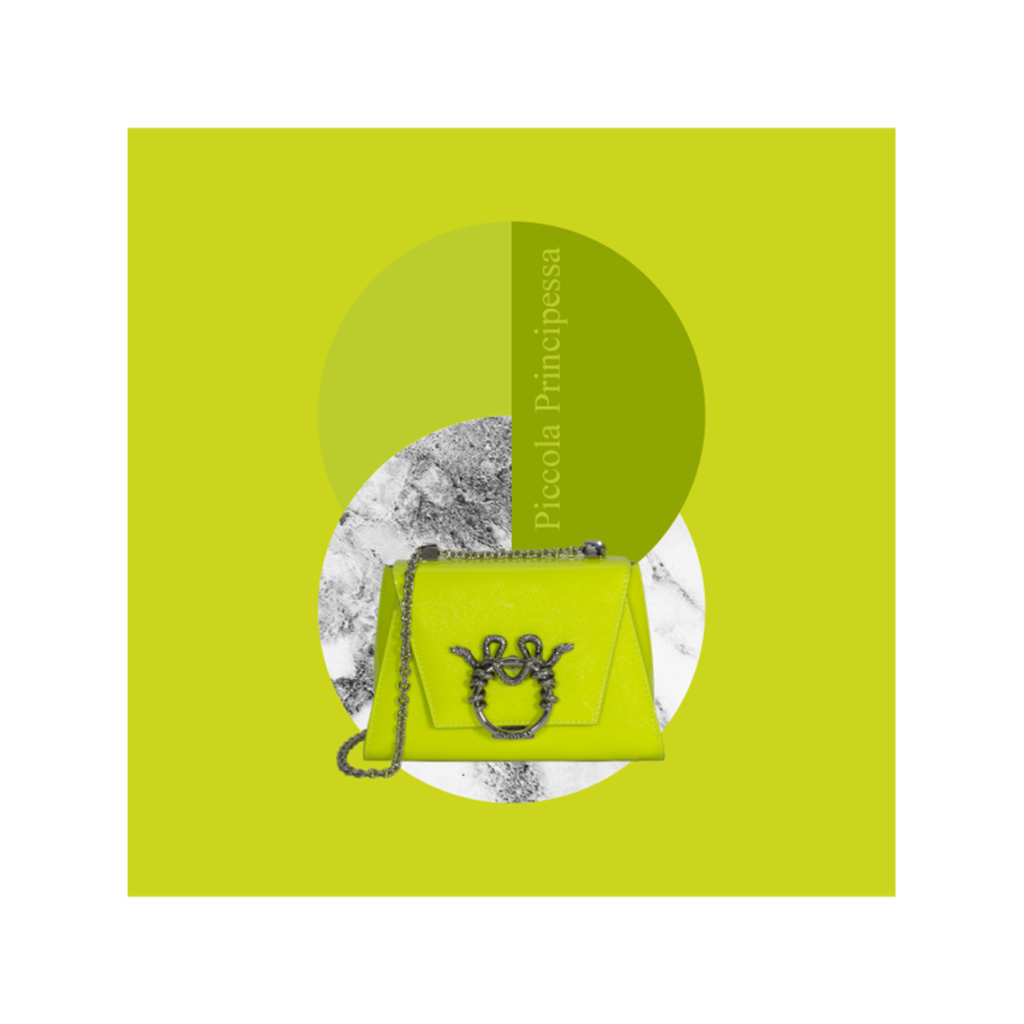 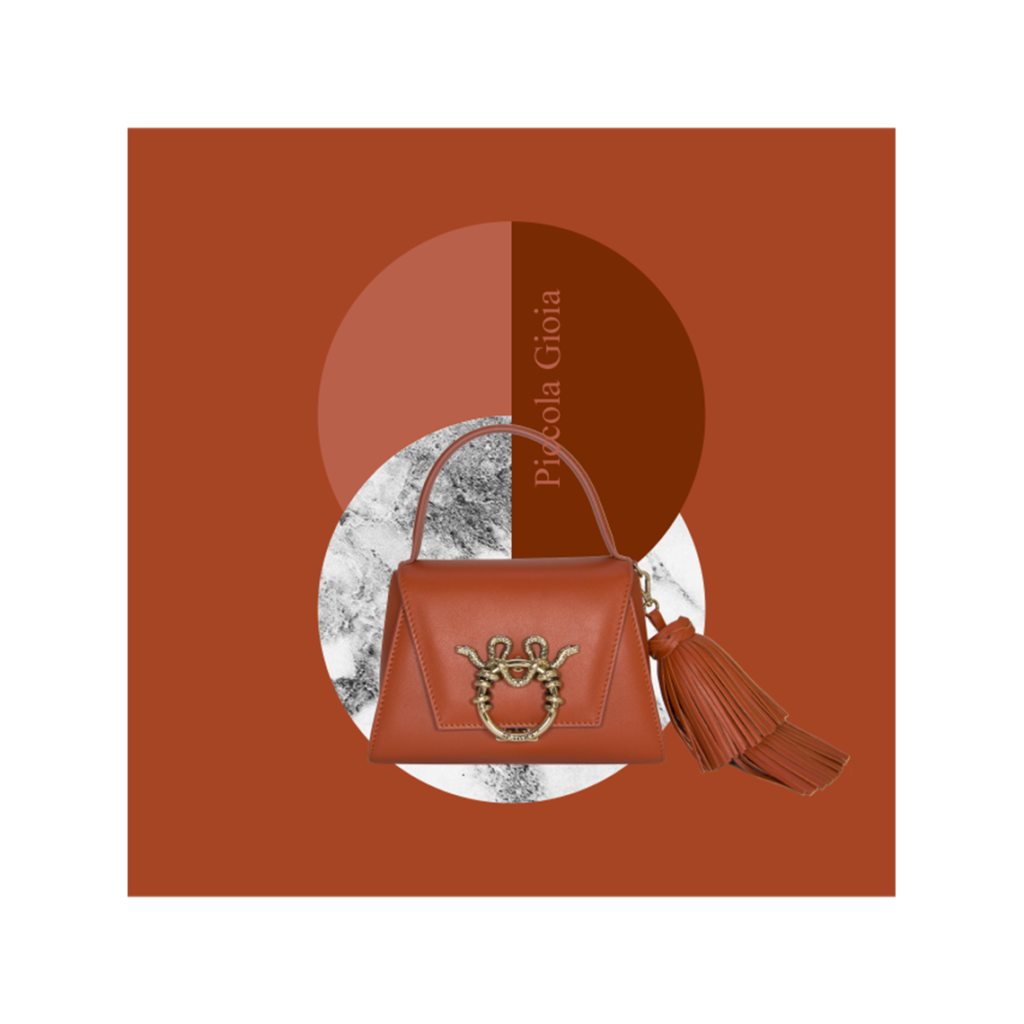 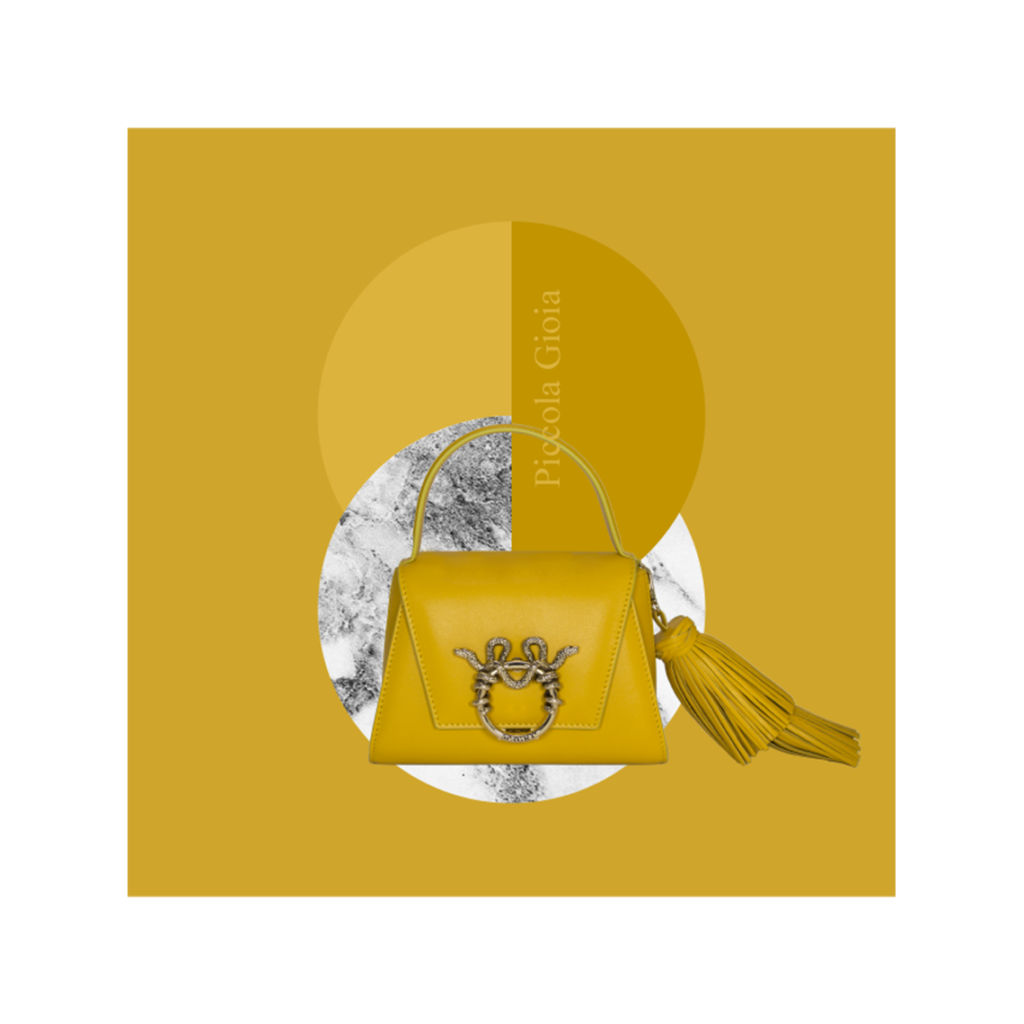 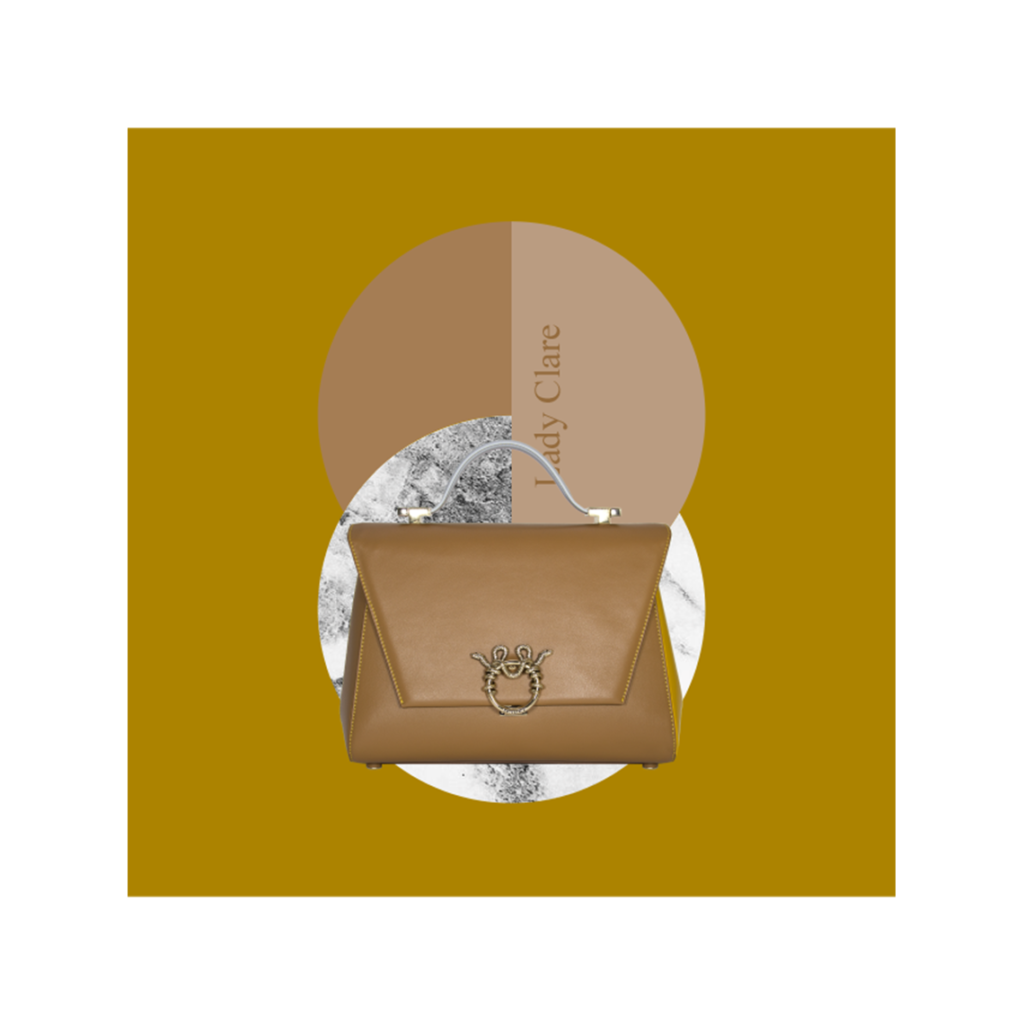 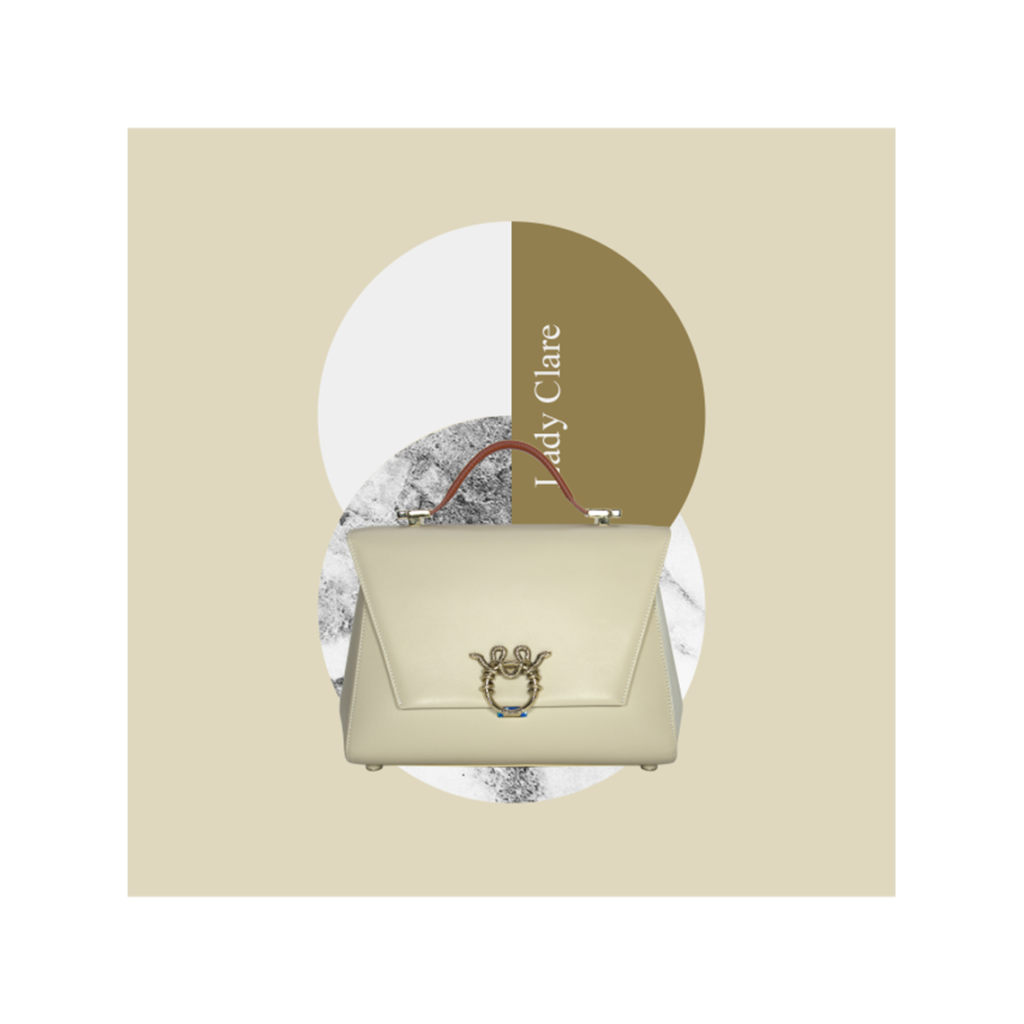 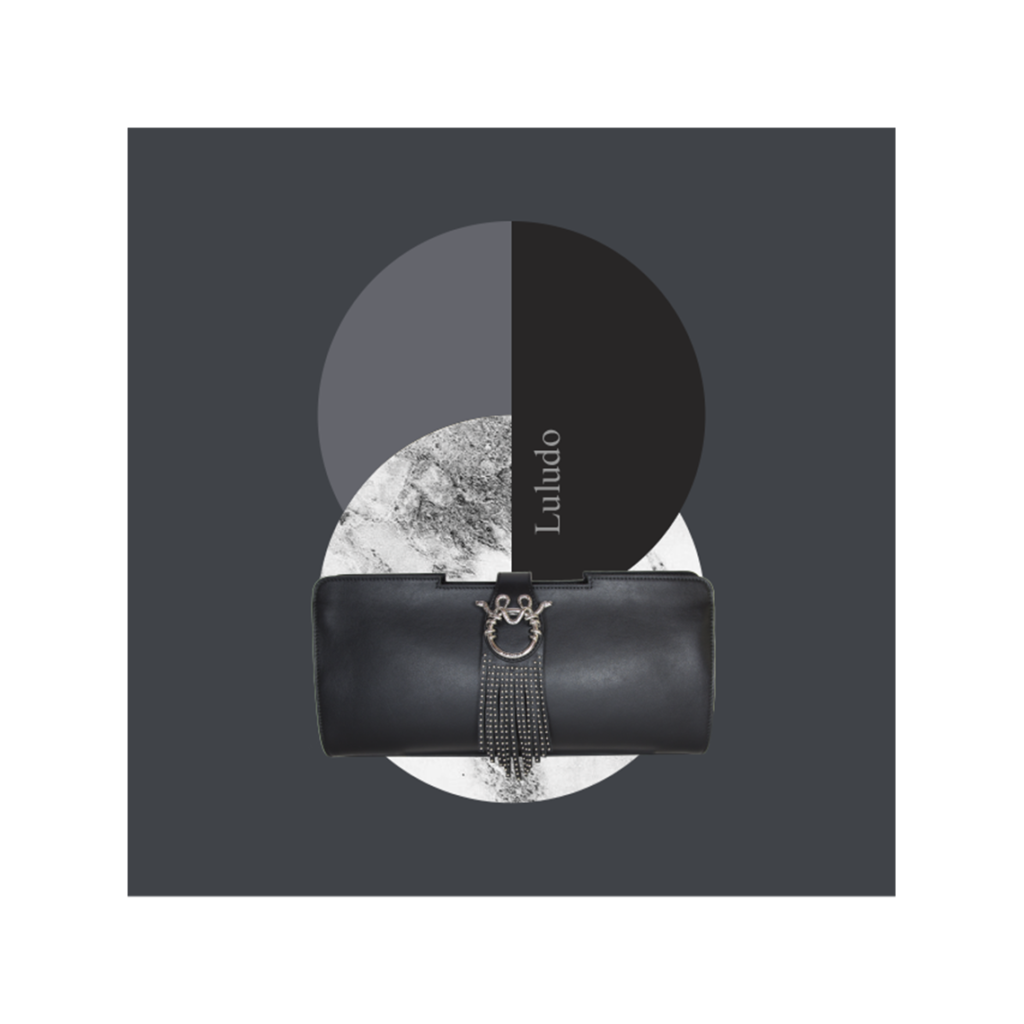 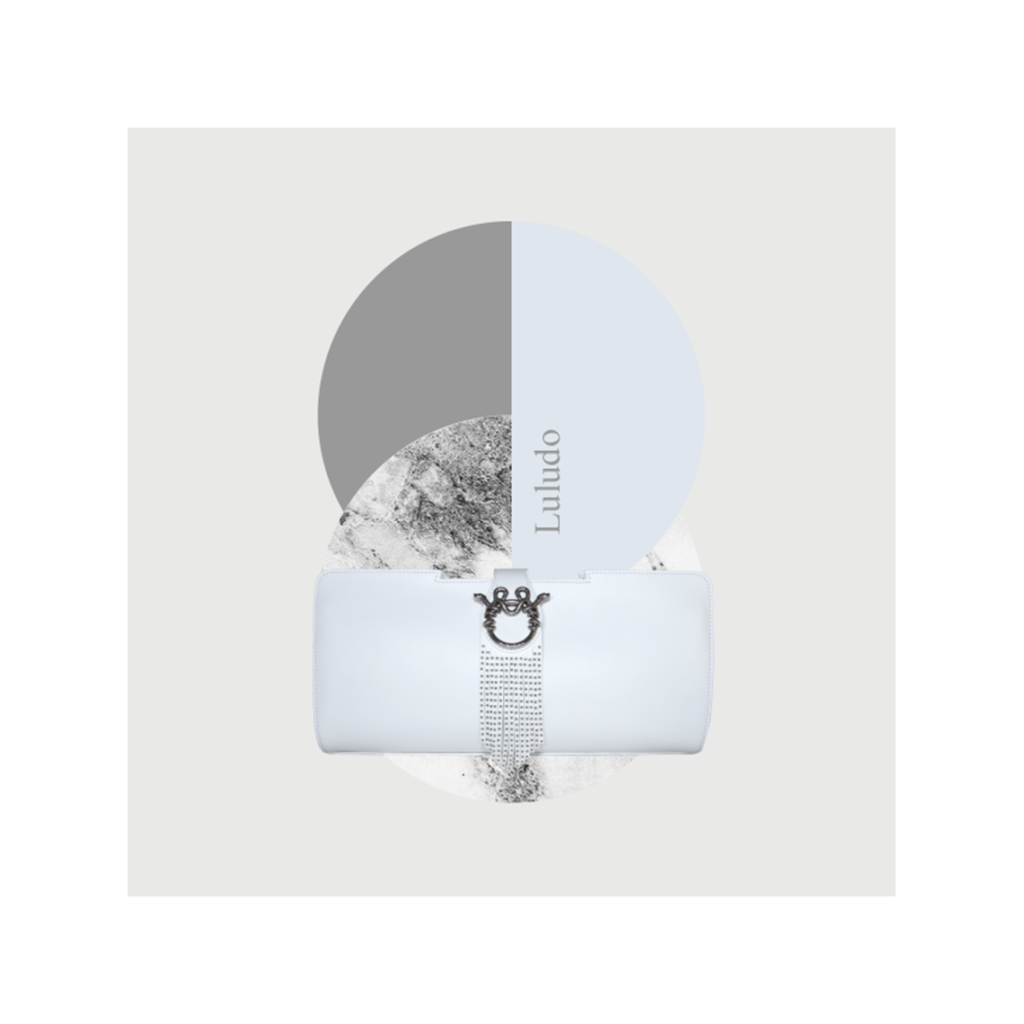